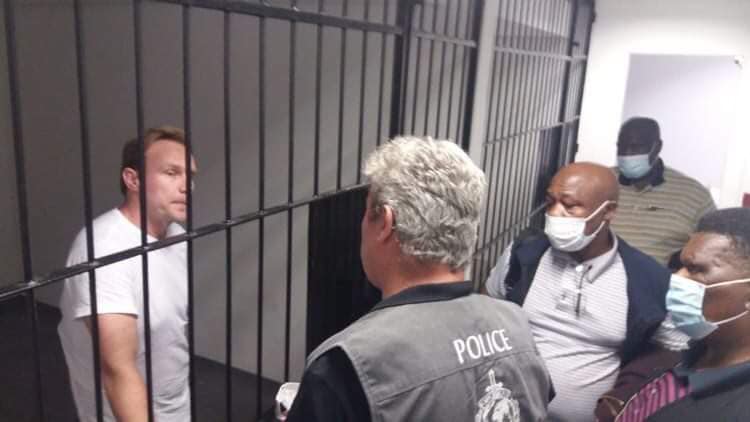 Gerhard Jansen Van Vuuren is due back in South Africa from Brazil on October 9 2020. He was arrested in June and had been kept in police custody at a public prison in Rio de Janeiro pending his extradition to SA.
Image: SAPS Investigative Psychology Unit

The rearrest and extradition of murder fugitive Gerhard Jansen van Vuuren has brought back painful memories for the family of Andrea Venter, his former lover, whom he allegedly butchered to death in Fourways, Johannesburg, in May 2011.

Speaking to TimesLIVE on Friday, shortly before Jansen van Vuuren was scheduled to land in SA from Brazil, where he’s spent the last seven years, Venter’s father was in pain.

“All the old wounds are opened. They are scratched open again and we are heartbroken. My heart is broken for my daughter,” Dries Venter said, his voice breaking as he held back the tears.

Jansen van Vuuren had allegedly stabbed the then 25-year-old Venter 14 times outside her residential complex in full view of security and some residents. The brutal incident, Dries Venter said, was caught on CCTV footage.

Jansen van Vuuren then tried to commit suicide by slitting his own neck, using the same knife he had used to stab Venter. He, however, survived. 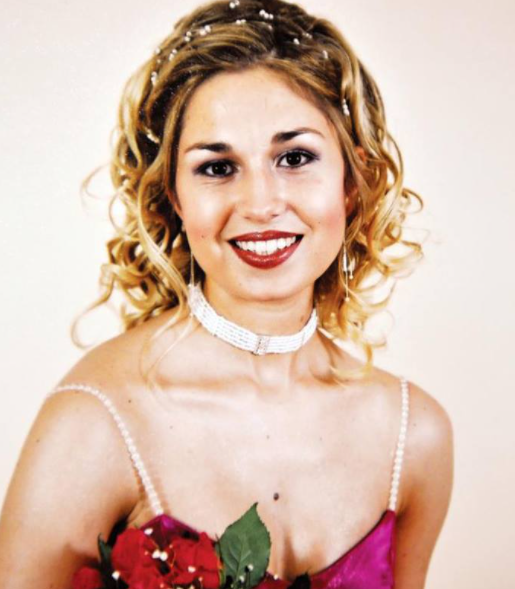 After failed bail bids in the magistrate’s court, he appealed before a high court and was successful. He fled the country days before his trial was scheduled to begin in May 2013.

Clinical psychologist Prof Gerard Labuschagne, who had worked closely with forensic police on the case, was on Friday still baffled as to how Jansen van Vuuren was freed.

He told TimesLIVE that when Jansen van Vuuren’s appeal was heard in the high court, he and the investigating officer in the case had received “no communication whatsoever” from the prosecutor in the high court. They had had no idea that the appeal was taking place and were therefore unable to assist in the appeal.

“The judge misinterpreted my case [which I had presented in the bail application] and gave him bail,” said Labuschagne. “I was not pleased with the prosecutor in that case.”

Jansen van Vuuren's escape to Brazil was, however, not a smooth getaway, as he also had run-ins with the law there.

Police said he was jailed in Brazil in August 2013 for possession of false documentation. This was after they had reportedly been alerted about him by South African authorities. He served two years behind bars for this but instead of being brought back to SA, Jansen van Vuuren was released and again became a fugitive.

Interpol in Pretoria then worked with Brazilian authorities to track him down again and he was found in Rio de Janeiro and arrested in June 2020. Extradition processes have been under way since then.

Almost 10 years after Venter’s murder, her father is confident justice will be served this time around.

Police say Gerhard Jansen van Vuuren murdered his ex-girlfriend in 2011, but fled to Brazil days before his trial. On Friday, he is back to face the ...
News
7 months ago

“I am pleased that the SAPS and Interpol got him and he will finally get what he deserves. When Prof Labuschagne had informed me when he was caught again in Brazil I was filled with tears of joy,” said the grieving father.

Dries Venter said he was pained at knowing that Andrea’s mother, Annetjie, did not live to see justice prevail. She died in January 2016.

Before their daughter’s death, he alleged, he and his late wife had also been victims of Jansen van Vuuren’s alleged obsession with their daughter. A court interdict she obtained also failed to keep him away from her.

Over the years, Annetjie mourned her daughter.

This loosely translated to her saying she still missed her daughter every day and wished she could turn back the hands of time, then it would not happen again.

Police on Friday confirmed that a man who fled SA seven years ago after skipping trial for the murder of his former girlfriend has been nabbed in ...
News
10 months ago

I am hoping he will plead guilty and save the family the trauma of going through a trial.

While Dries still had a lot of emotions towards Jansen van Vuuren, fear was not one of them.

“There’s not even half a chance he will be released again. On Monday, he will be appearing in court and [most likely] in January 2021, we will see him in court again and have him trialed and prosecuted,” said Dries.

As the years have gone by, the Venter family have longed for answers which they hope will give them closure.

Dries, however, said he did not think it was possible to forgive the man who took the life of what he and his wife had deemed their miracle daughter, who they had got through an IVF procedure.

“Maybe if he were to stand up in court and say he is sorry for what he did, I may look at him differently, but not at this stage. For now, I just want justice,” he added.

Labuschagne said while he had a healthy dose of scepticism, “I am hoping he will plead guilty and save the family the trauma of going through a trial”.

A war criminal has found a safe haven in South Africa, a Cape Town magistrate ruled on Friday.
News
1 year ago

Slain Swedish bride Anni Dewani’s family has slammed the SA justice system after reports that one of her killers could be released from jail at the ...
News
10 months ago
Next Article