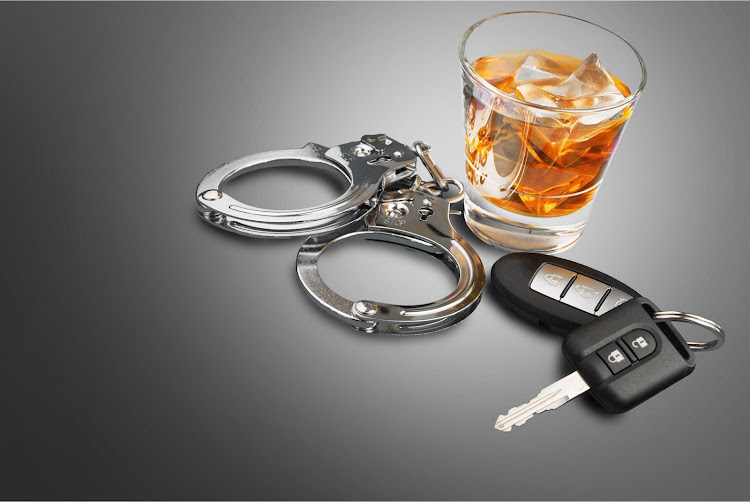 An Eastern Cape health department official was allegedly so drunk behind the wheel of a state vehicle that 'he could not talk properly'.
Image: 123RF/ olegdudko

The EFF in the Eastern Cape wants stringent action to be taken against a provincial health department official who allegedly blacked out behind the wheel of a state vehicle in Mdantsane at the weekend.

Health department spokesperson Siyanda Manana said the department was aware of the incident, and he confirmed the official was not authorised to drive the vehicle, according to SowetanLIVE.

“The driver was arrested by police,” Manana said.

“There is an ongoing investigation by the department to determine all the facts surrounding this saga.

“We are making arrangements to take the car back to the health facility. The driver has been taken to a health facility by police for investigation.”

He said the department would not condone the abuse of state resources that were meant to help the people.

“Employees who bring the department into disrepute will face internal disciplinary processes.”

According to the EFF spokesperson in the Buffalo City region, Siya Rumbu, the official was “so drunk he could not talk properly” and was struggling to drive the vehicle.

Apparently Libala saw the vehicle parked at a stop sign and blocking traffic.

“Libala, together with community members, tried to open the car door as the driver appeared to have blacked out,” Rumbu said.

The incident was captured on a 58-second video clip which has been circulating on social media platforms.

Provincial police could not be reached for comment on Sunday about the arrest of the latest official. It is not clear if he will appear in court on Monday.

This is the second health official to be caught allegedly drunk behind the wheel this year.

In August, health MEC Sindiswa Gomba’s personal messenger Ayanda Matinise was granted R5,000 bail by the King William’s Town magistrate’s court after being charged with breaching national lockdown regulations by the unauthorised use of a state vehicle, driving under the influence of alcohol, and attempted bribery of police.

He allegedly tried to bribe the officers with R10,000 after a high-speed chase in King William’s Town.

Man arrested for driving taxi drunk with 24 passengers, including teens

A taxi driver was arrested in Daveyton on Saturday evening at the wheel of an overloaded vehicle, which had 24 passengers.
News
1 year ago

Edward Phaduli, Khathutshelo Mukwevho and Silas Phala will be laid to rest this week, but for family, friends and colleagues, their senseless deaths ...
News
1 year ago

Mbalula said the government is in the process of introducing the Road Traffic Amendment Bill which would prohibit motorists from driving with any ...
News
1 year ago