Image: Facebook Farm manager Brendin Horner's body was found tied to a farm gate after he was murdered.

Police minister Bheki Cele says he understands the arrest of suspects for the murder of farm manager Brendin Horner is cold comfort for his mourning family - and that more work on crime prevention is needed.

Cele said the team received a welcome reception from the Horner family.

"We know two people have been arrested, but that is no comfort for the mother who lost a son of 21 years," he said.

"It will always help if we work harder on prevention rather than reaction because even if those guys get life sentences, that young man won't come back.

"It looks like he was very promising and [would have] had a lot of potential to grow."

Horner's former employer Gilly Scheepers, acting as a spokesperson for the family, thanked Cele and those in attendance for the visit.

“We really hope this will be the turning point in the tension in this area,” she said.

Police and State Security Ministers meet with family of #BrendinHorner, the 21 year old farm manager was attacked and killed in the beginning of the month. The Horner family says it hopes this gesture will bring a turning point in the tensions in the area. #Senekal pic.twitter.com/P63SaEflwZ 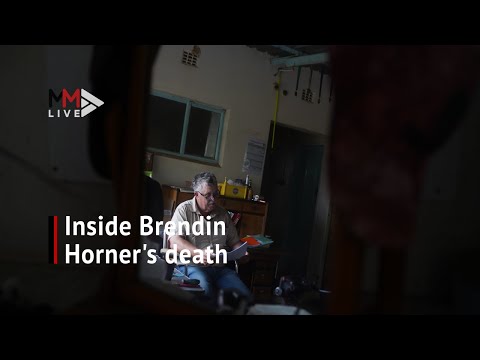 Sekwetje Isaiah Mahlamba, 32, and Sekola Piet Matlaletsa, 44, appeared in the Senekal magistrate's court last Tuesday in connection with Horner's murder. They are due back in court on Friday.

On Tuesday this week, a businessman accused of involvement in protest action at the court was denied bail.

On Monday, Cele said one of the murder suspects had 16 previous arrests for crimes including stock theft and robbery, and the other suspect had been arrested twice before.

Cele confirmed on Tuesday that alleged police involvement in stock theft would be investigated.

He said a follow-up meeting will be arranged to address concerns raised by the community of Paul Roux and surrounds.

Cele is meeting organised farming structures in an attempt to “quell the simmering tensions” in the area. 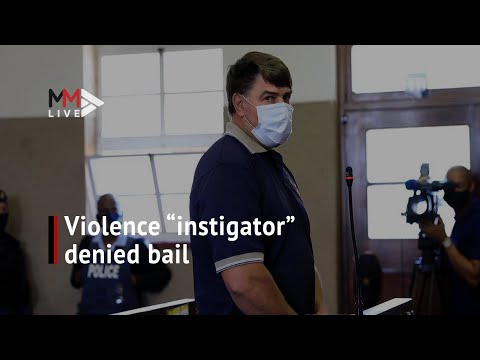