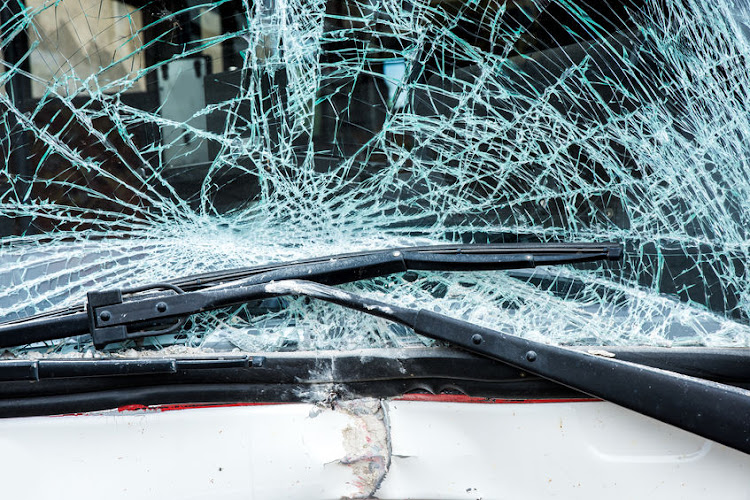 Two matric pupils from the Makhosana Manzini High School in Bushbuckridge died in a tragic accident on Monday, shortly after writing a preliminary exam, the Mpumalanga education department said.

They were part of a group of four who were mowed down by a taxi as they walked home from school, the department said in a statement.

“Two of them sadly passed away while the other two were rushed to hospital. Of the two surviving learners, one was discharged and the other one is still receiving medical attention at Matikwane hospital,” the department said.

“It is alleged the taxi driver was running away from traffic police when he lost control of the taxi which ultimately plunged into the four learners,” the department added.

The taxi driver was arrested.

Mpumalanga education MEC Bonakele Majuba conveyed his condolences to the families of the deceased pupils and expressed outrage at the incident.

“We are deeply hurt and saddened by this callous act of taking away these two innocent lives at the prime of their youth. Our hearts pour out condolences to their beloved families and friends. We also wish the other two learners well, to heal and recuperate fully and fast,” Majuba said.

“We implore the law to take its course on reckless driving to curb incidents such as these. May the two learners who passed on rest peacefully,” he added.

A 25-year-old taxi driver appeared in the Alexandra magistrate's court on Thursday.
News
1 year ago

A 12-year-old pupil at the Kokosi Primary School in Fochville has died suddenly, despite being taken to a local clinic after he complained of illness.
News
2 years ago

The body of six-year-old Alexia Nyamadzawo has been found in a sugarcane field in Riet Valley, just outside Glendale.
News
2 years ago