'Fake news': ANC's John Block has not been released from prison 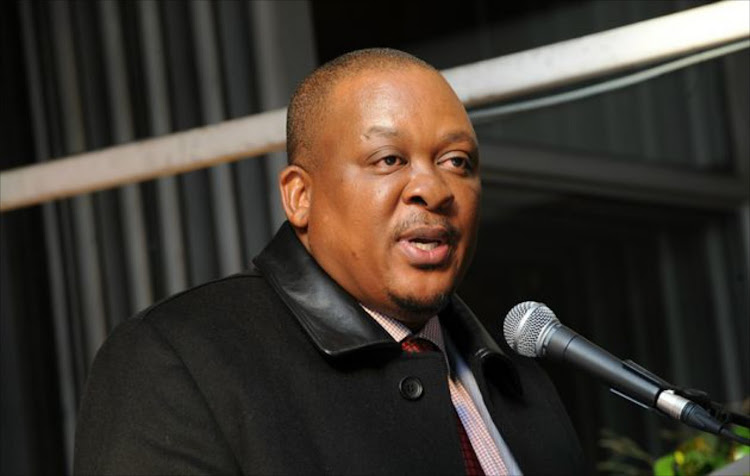 The correctional services department on Thursday dismissed claims that former ANC Northern Cape chair John Block has been released from jail on parole.

“The DCS has been inundated with inquiries over false news that offender John Block has been released. We want to categorically state that allegations of offender Block being placed on parole are devoid of any truth and must be dismissed,” said Nxumalo.

Block was convicted of fraud, corruption and money laundering in 2015 and sentenced to a 15-year jail term, but only started serving time in 2018 at the Upington prison after multiple unsuccessful appeals in the superior courts, including the Constitutional Court.

The speculation on his release emerged in May this year after President Cyril Ramaphosa announced the release of about 19,000 qualifying parolees as part of measures to fight Covid-19 in jails by easing overcrowding.

Nxumalo, however, reiterated that Block would not be considered for early parole.

“He will only be considered for parole placement after serving the minimum required time,” he said.

Senior officials from the correctional services department have sidestepped questions from MPs over growing speculation that former ANC Northern Cape ...
Politics
11 months ago

The Supreme Court of Appeal (SCA) on Tuesday upheld the Asset Forfeiture Unit's confiscation of R59.8m belonging to the Trifecta group of companies ...
News
1 year ago
Next Article