KwaSizabantu is a well-known Christian mission in KwaZulu-Natal, founded by Erlo Stegen. It has recently come under the spotlight over allegations of abuse, fraud and acting like a cult. The mission houses the water factory aQuellé on its land and since the allegations have surfaced, the brand and its employees have taken a massive hit. This is what KwaSizabantu looks like from the inside.

The KwaSizabantu mission, which faces alarming allegations of sexual assault and abuse, says employees at its multimillion-rand farming and bottled water plant are suffering after negative publicity resulted in its products being pulled from shelves.

In a media tour on Wednesday, Ruth Combrink, the aQuellé general manager and daughter of the mission’s founder Erlo Stegen, said they had been in constant communication with retailers after companies such as Pick n Pay suspended the sale of their products once the allegations surfaced.

“As has been mentioned, it is allegations and nothing has been proven as yet. We have reached out to our customers and trade and keep them updated on where we stand and what we're doing about the issues and our internal investigation.” 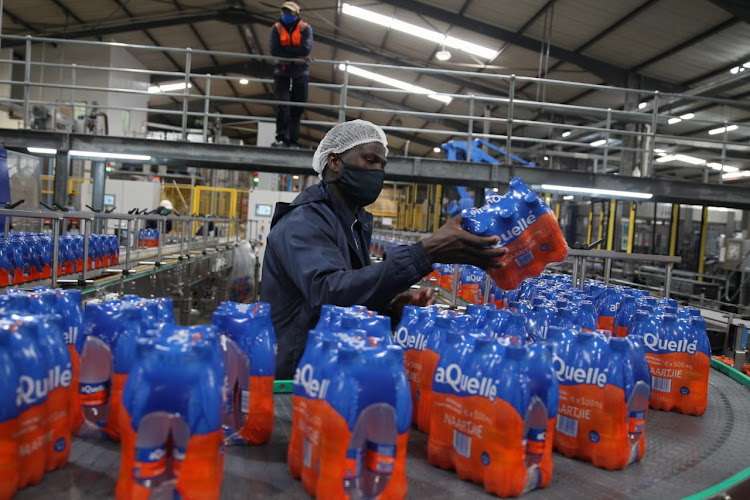 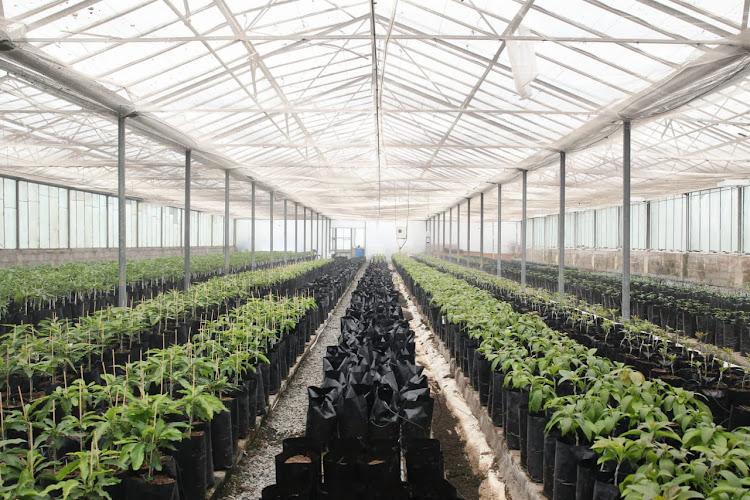 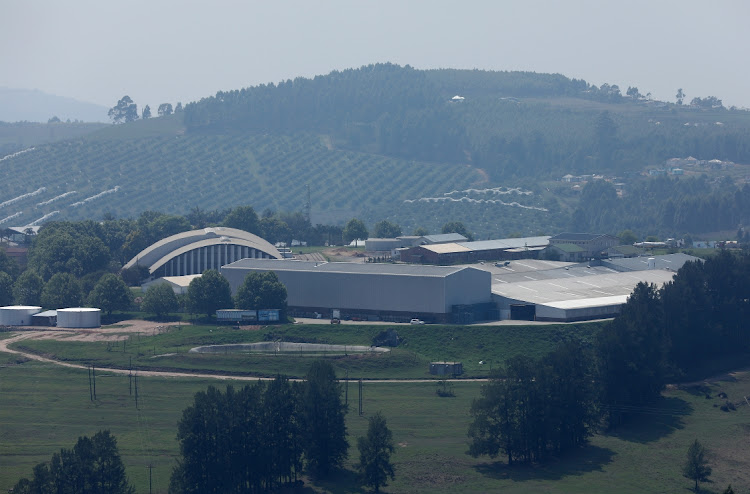 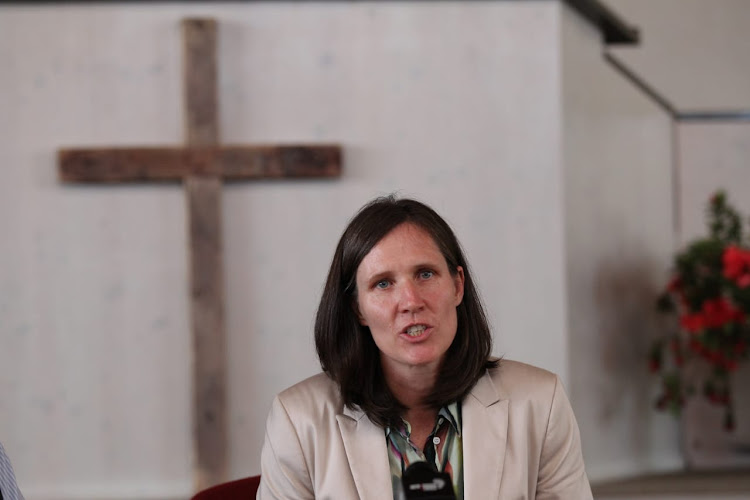 Some retailers have also stopped procuring fresh produce including avocados and peppers from Emseni Farming, whose produce is grown at the 520ha compound at KwaSizabantu.

Farming manager Dietmar Joosten said they have had to try to find ways to redirect all the orders that were cancelled.

“We are 400 workers, which means there are about 700 families dependent on this work. We are in a critical period,” said Joosten.

The allegations of abuse and fraud surfaced after a report by News24 detailing testimony from several people associated with the mission, which was founded by German-born Stegen.

The mission called on victims of the alleged abuse to come forward or lay charges with the police.

Combrink said, however, that action would be taken should members of the mission be found guilty of bringing the organisation into disrepute.

The mission also claimed that the allegations were fabricated by a group who had left the church and were trying to take control of the mission and its businesses.