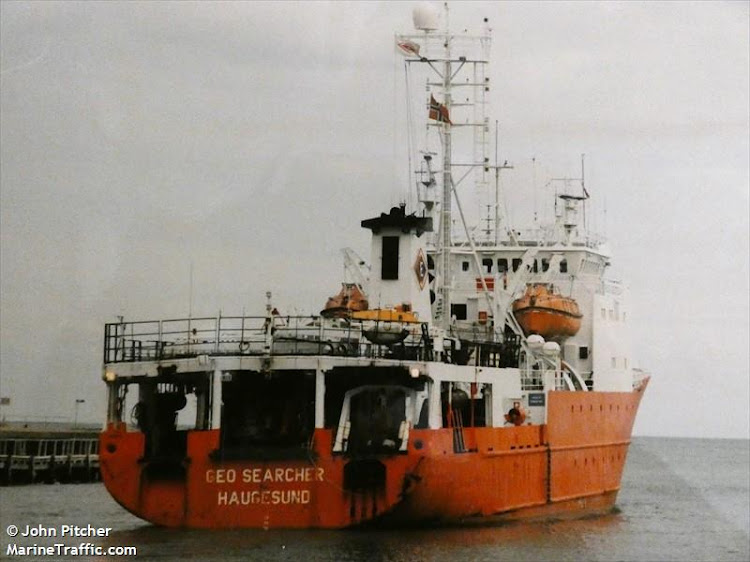 Almost 50 South Africans were among a crew of 62 seafarers who had a lucky escape after abandoning their vessel in the South Atlantic about 2,500km from Cape Town.

The crew was forced to abandon the ship in stormy seas after it started taking on water while passing close to Gough Island.

SA manages a research station on Gough Island, which is only 11km long with an area of 91km².

“The seafarers managed to climb into lifeboats and other on-board small craft before making their way from the northern point of the island around to the southern region close to the SA research station,” the South African Maritime Safety Authority (Samsa) said in a statement on Friday morning.

“They were assisted ashore and are all reported to be accounted for. It has been reported that one seafarer sustained some minor injuries.”

South African research vessel the SA Agulhas II has been dispatched to collect the seafarers, and is expected to reach Gough Island on Monday.

“The vessel is carrying two helicopters on-board which will greatly assist in the transfer of the stricken seafarers from the island to the vessel,” Samsa said.

“It is expected that the vessel will then make its return voyage arriving by possibly next week Friday or Saturday.”

There are reports from @SAMSAMARITIME of a Belize flagged fishing vessel (MFV GEO SEARCHER) sinking off Gough Island this afternoon (15 Oct). All 62 crew are safe and on Gough Island. The vessel is a large factory freezer fishing vessel. It is 1863 gross tonnes, 69m in length. 2/

Its a lovely day to offload the MFV Geo Searcher, finally we will have a taste of fresh fruit and veg! We haven't received any fresh produce since March, although people grow a fair amount, we are in winter, so the crop has been minimal...🥑🍑🫐🍒🍓🍇🥦🥝🍉🍋🍊🍌🥭🍅🌽🥕 pic.twitter.com/3guhK8vI5J

A Cape Town man is feared to have drowned and a family has lost a pet in two beach accidents reported on Sunday, and two couples on a Table Bay yacht ...
News
1 year ago

A bunch of party balloons are suspected to have been behind reports of distressed swimmers being swept out to sea in Cape Town on Saturday.
News
1 year ago