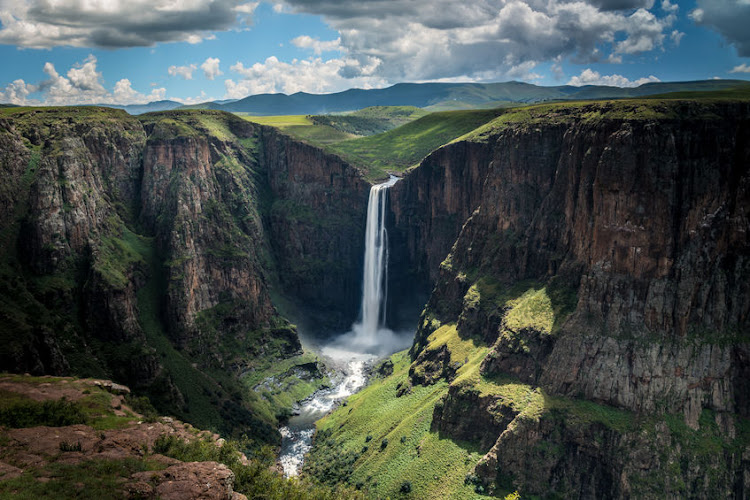 The Sani Pass border with Lesotho has been reopened.
Image: 123RF/Kate O Malley

SA has reopened the Sani Pass border that connects SA with the mountain kingdom of Lesotho.

The Sani Pass was opened on Thursday after minister of co-operative governance and traditional affairs Nkosazana Dlamini-Zuma announced the reopening in an update to disaster management regulations on Wednesday.

During a media briefing earlier this month, minister of international relations and co-operation Naledi Pandor said the reopening of ports and borders would be measured using the World Health Organisation (WHO) guidelines on public health.

The government has revised its list of high-risk countries and will now allow visitors to SA to stay for three months or longer, subject to Covid-19 ...
News
1 year ago

“The gradual reopening of borders and ports of entry informed by a cautious approach means that a limited number of ports of entry will be opened,” said Pandor.

“By reopening these selected ports of entry and borders, we will be guided by the epidemiological and transmission rate both in SA and travellers' countries of origin.”

Most of SA's land borders remain closed to all traffic during the lockdown.

In March, President Cyril Ramaphosa announced that of the 53 land ports, 35 would be shut down as a precautionary measure to prevent the spread of Covid-19.

In September, Dlamini-Zuma said the 18 borders that were opened fully during the lockdown for the import and export of goods, would be allowed for the movement of people and tourists.

“The 35 land borders that were closed will remain closed. We are just opening the 18 fully so that they can take traffic for tourists and other forms of travel,” she said.

The Western Cape government has expressed disappointment over the department of home affairs' revised “red list”, saying it is killing the province's ...
News
1 year ago

The country's leading infectious diseases specialist has cautioned that interprovincial holidaying may not be a good idea as it may increase the risk ...
News
1 year ago

The department of public works wants to spend close to R5bn to rebuild large sections of the border fence with four neighbouring countries.
Politics
1 year ago