Father who 'failed to pay up' gets R648k child maintenance demand 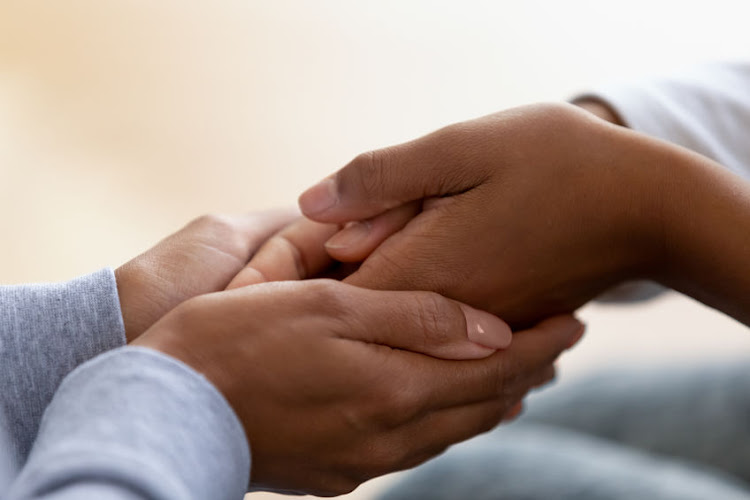 The child's father has proposed increasing maintenance payments to make up for the shortfall. Stock photo.
Image: 123RF/Aleksandr Davydov

A niece of one of the country’s richest businessmen is taking her former partner to court for R648,000 in child maintenance payments.

A summons lodged at the high court in Gauteng this month, revealed that the businessman was bound by a previous court order to pay R6,000 a month in maintenance, as his contribution towards raising the child.

But barely a year after this court order was granted, he “failed to make any payment whatsoever” for the next nine years. This, her attorney warned in a letter, rendered him in contempt of court, a crime punishable by law.

The child’s mother wrote a letter to the businessman in September 2020 demanding he pay her maintenance arrears amounting to R648,000. A copy of the letter was then  served on him by the sheriff of the high court.

TimesLIVE has seen correspondence from the businessman’s legal representatives, sent to the legal firm representing the child’s mother. In it, he acknowledged being obliged to pay monthly child maintenance but said he was unable to, due to “serious financial problems” during the time in question.

However, his financial position had since improved and he was once again paying R6,000 a month.

He is proposing to increase these payments to R10,000 a month or more, to settle the outstanding amount “if possible”.

The parties cannot, by law, be identified.

Ex-president's wife wants out, accuses him of 'hiding his wealth'

A former president must come clean about his "secretive" financial affairs, financial support from influential people in neighbouring countries and ...
News
1 year ago

Former SAA Technical (SAAT) procurement head Nontsasa Memela said she received more than R1.5m from her mother as a "donation" towards the deposit of ...
News
1 year ago