No, Cape Town is not going into a hard lockdown and it has no food shortages 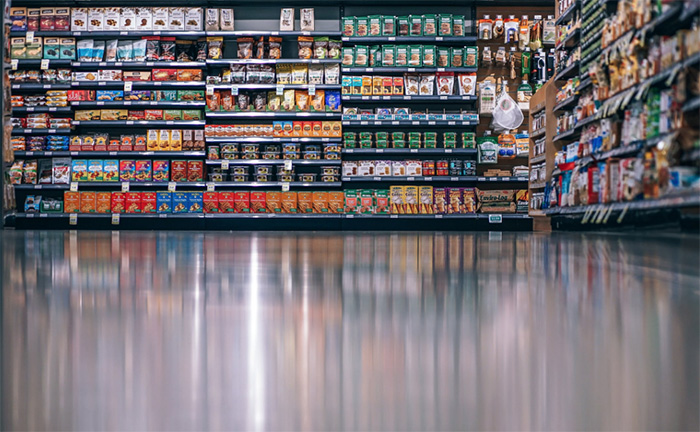 Claims circulated on social media that a hard lockdown would result in food shortages in Cape Town have been dismissed by city officials.
Image: Pixabay.com

The City of Cape Town has rubbished claims of a hard lockdown being imminent, resulting in food shortages.

Mayco member for community services and health, Dr Zahid Badroodien, dismissed the rumours after a voice-note was circulated on WhatsApp.

He said the fear-mongering was causing more devastation than Covid-19 and distracted from the city's responsibility to help keep citizens safe.

“The city notes with concern a number of instant messaging voice notes doing the rounds, spreading fake news about a return to a hard lockdown being imminent, with resultant food shortages and super viruses that will cause even more devastation than Covid-19,” said Badroodien.

“The proliferation of fake news has become an all too common occurrence, so these voice notes are not surprising. However, they serve as nothing more than a distraction from the important messages and facts that we need to continue focusing on in the fight against Covid-19.”

Setting the record straight, Badroodien said there was now a “continued uptick” in positive cases across some of Cape Town’s subdistricts.

He said compared to September, when 2,292 cases were recorded, there were just more than 3,000 cases reported this month.

This increase was linked to several cluster infections in various settings where young people gather, he said.

The Western Cape Liquor Authority and the police will launch an investigation into a Cape Town bar following reports that it is responsible for ...
News
11 months ago

“While Covid-19 isn’t as big a risk to this demographic, the reality is that they interact with their parents, friends and elders, who are more at risk of serious illness.

“More so, [school] examinations are around the corner and the idea of missing the finals because of illness or quarantine after contact with a Covid-positive case can have far-reaching effects for our young people.”

Badroodien said the city's environmental health service reported a growing apathy and non-adherence to established Covid-19 protocols. This includes the behaviour of individuals who are not wearing masks in public and who have become less stringent about implementing the protocols.

“Our behaviour now will determine whether Cape Town can avoid a second wave of infections, or whether we will be severely curtailed once more in our movements and activities a few months down the line,” he said.

“This city simply cannot afford another hard lockdown, both socially and economically.”

Parties, described by experts as potential super-spreader events, are fuelling a coronavirus surge in Nelson Mandela Bay.
News
11 months ago

The country's leading infectious diseases specialist has cautioned that interprovincial holidaying may not be a good idea as it may increase the risk ...
News
11 months ago

'You can’t drink with a mask on': Why party animals shun Covid regulations

Luxury-branded handbags and wristwatches were the order of the day at a packed Sandton nightspot this week. Missing was a cheap accessory, a face ...
News
10 months ago