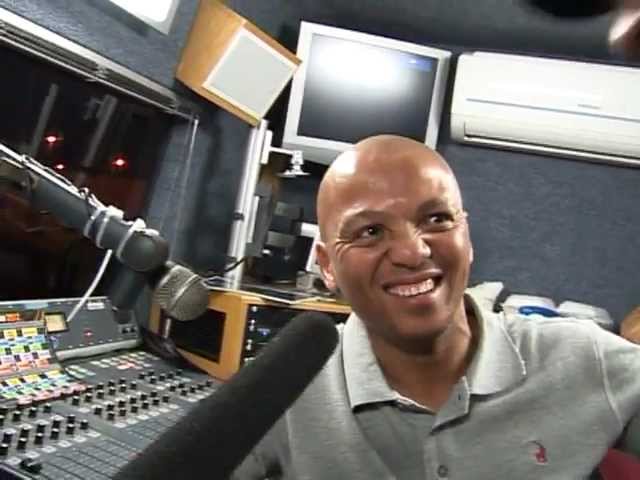 The SABC has removed Umhlobo Wenene Breakfast show host Phiwe “Pastor The DJ” Nozewu after he expressed “joy” on Twitter regarding a confrontation between an EFF supporter who was assaulted in Brackenfell, Cape Town, and local residents.

The public broadcaster announced its decision on Twitter on Thursday after calls by the EFF to have Nozewu removed.

“The SABC can confirm that Mr Phiwe Nozewu is unscheduled on Umhlobo Wenene FM by the station’s management following his public utterances on Twitter in relation to a violent incident which took place in Cape Town. The SABC views this matter in a serious light and has therefore unscheduled Mr Nozewu until further notice for bringing the organisation into disrepute,” it wrote in two separate tweets.

On Wednesday the EFF issued a statement on Twitter calling for the SABC to remove Nozewu for his “self-hating comments which endorsed public violence and the assault of a black woman outside Brackenfell High School.”

“In a pathetic display on anti-blackness, Nozewu posted his apparent joy on Twitter at the assault of EFF activists, who were attacked by intolerant white racists who believe there are sectors in South Africa where black people are not allowed to gather,” a portion of the EFF's statement read.

Despite Nozewu issuing a public apology on Twitter on Wednesday, the SABC conceded to the calls by the EFF.

Good day. As I have spoken about this on the show this morning, I have decided to formalize my statement this morning. @EFFSouthAfrica. pic.twitter.com/mZWgEj9uN0

SABC to forge ahead with hundreds of retrenchments

The SABC will continue with its plan to retrench hundreds of staff, the national broadcaster said on Wednesday.
News
1 year ago

The SAHRC said no one should be allowed to promote racial segregation in schools.
News
1 year ago

Malema: 'Wait until we respond, all fools will have an opinion'

EFF leader Julius Malema has issued a stern warning to those who have gone up against the party, saying that when they respond "all fools will have ...
Politics
1 year ago