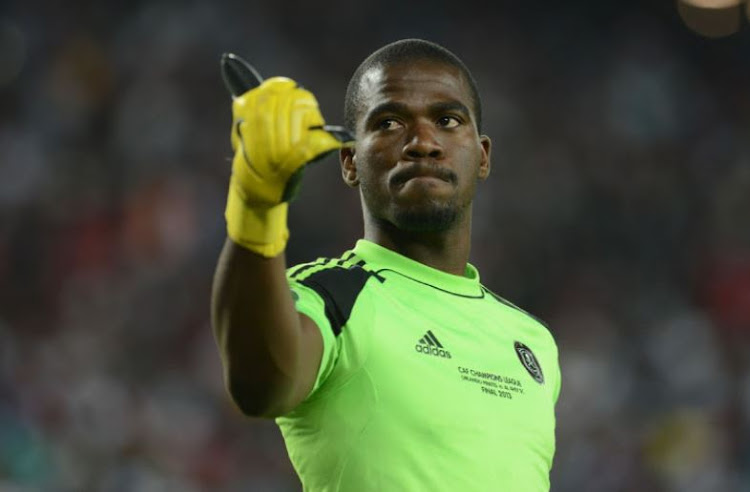 Police say the person who has died was not a key witness in the Meyiwa murder case. File photo.
Image: Lefty Shivambu/Gallo Images

The police have confirmed the death of a witness in the Senzo Meyiwa murder investigation, but said it would not jeopardise the outcome of their case.

National police spokesperson Brig Vish Naidoo on Monday confirmed the death of Thabang Makeleni, who gave police a statement last year. Naidoo said  he was not a key witness in the case.

“If he was a key witness, we would have long [ago] made the arrest because he gave us a statement last year,” said Naidoo.

Naidoo said the statement made by Makeleni did not have a significant bearing on the success achieved with the recent arrests made by police in the case.

Naidoo could not confirm the cause of death.

Sunday World reported that Makeleni was a student living in Vosloorus, not far from singer Kelly Khumalo’s mother’s home, in 2014.

The publication alleged that he was poisoned late last year.

'I hope we get justice soon', says Itumeleng Khune at unveiling of Senzo Meyiwa's tombstone

Itumeleng Khune says what cuts deep about Senzo Meyiwa’s death is that he never got to accomplish everything he wanted to achieve in life.
Sport
7 months ago