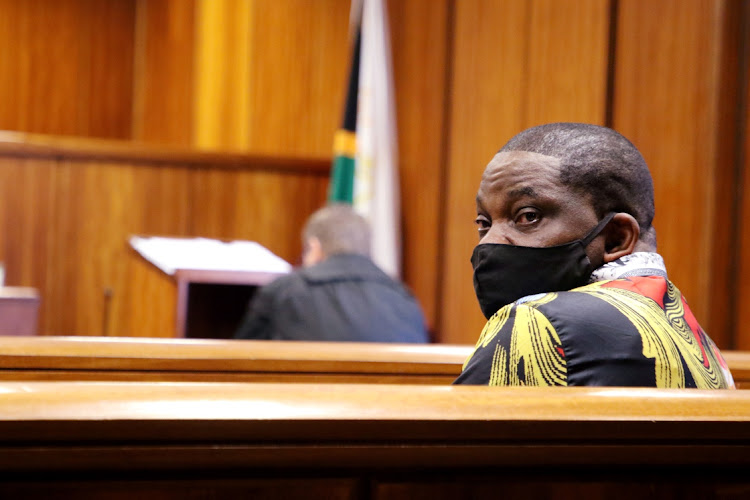 The protracted trial of Nigerian pastor Timothy Omotoso continues to be plagued by delays after the defence brought a new application to strike oral evidence of two state witnesses from the court record.

This, after Port Elizabeth High Court judge Irma Schoeman on Monday granted the state permission to amend eight charges contained in the indictment.

In her judgment, Schoeman granted the state permission to change dates in the charges related to the two state witnesses who have already given their testimony, Lerato Msibi, 30, and Andisiwe Dike, 30.

After the judgment,  Peter Daubermann, defence attorney for Omotoso and his two co-accused, launched the application to have the testimony of Dike and Msibi struck out.

He claimed the evidence they gave was in stark contrast to the allegations contained in police statements and the indictment.

Daubermann said according to court documents, his clients faced only one charge of human trafficking and one charge of sexual assault levelled against them by Dike and Msibi.

According to Daubermann, Dike, in her oral testimony, claimed she was sexually assaulted by Omotoso 22 times and not only once as alleged in the indictment.

Msibi claimed to have been sexually assaulted by Omotoso 72 times and not only once.

Daubermann asked Schoeman to rule that the evidence by Msibi and Dike be inadmissible and irrelevant.

State prosecutor Nceba Ntelwa opposed the application and said the amended indictment and the further particulars furnished to the defence at the beginning of the trial in July last year had indicated there were diverse occasions where the two women were sexually assaulted.

Judgment is expected on Tuesday.

Branded and blackmailed: 'How I survived the devious sex cult, Nxivm'

To the outside world, Nxivm was a wellbeing programme for the rich and famous. But to insiders, it was a living nightmare of manipulation and abuse
Lifestyle
11 months ago

Rape and human trafficking accused Timothy Omotoso has lost his application for leave to appeal a decision by a Port Elizabeth high court judge not ...
News
11 months ago

'I was called a demon': chilling testimony about Joburg church leader

Allegations against pastors Tim Omotoso and Shepherd Bushiri are "nothing" compared to those against bishop Stephen Zondo, a former church member ...
News
11 months ago