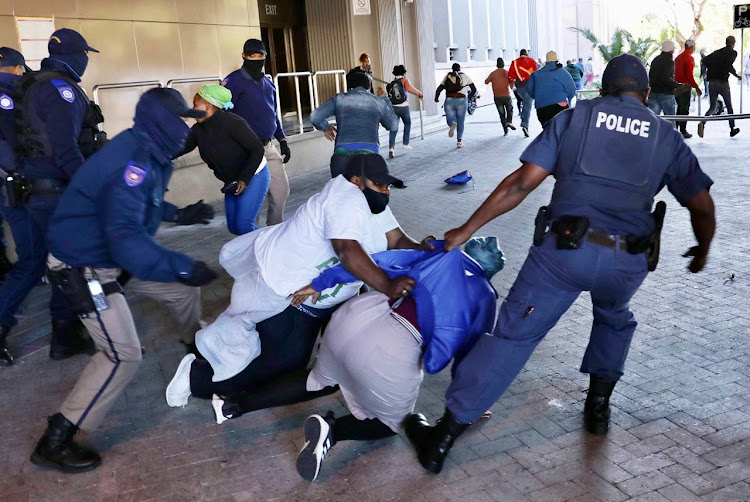 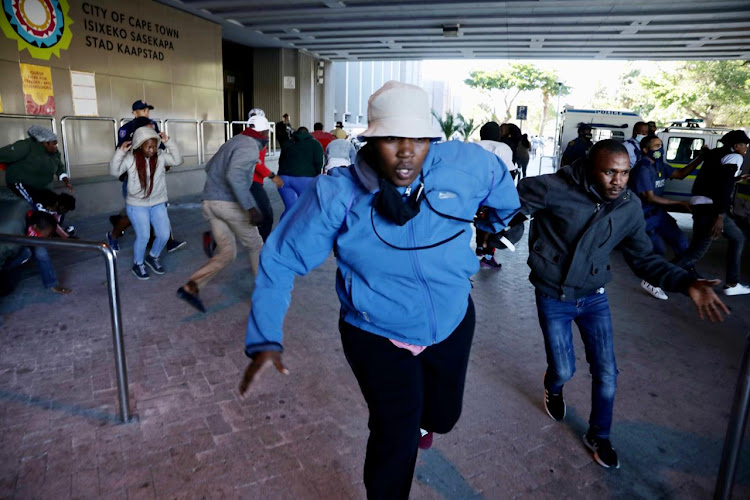 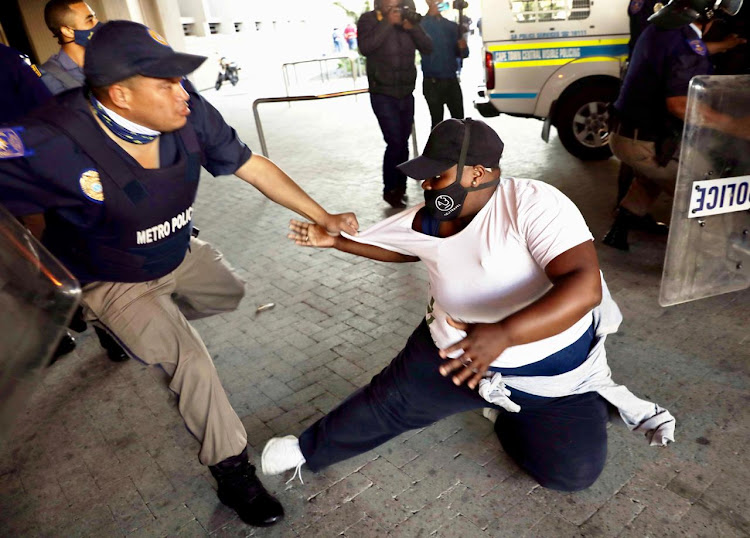 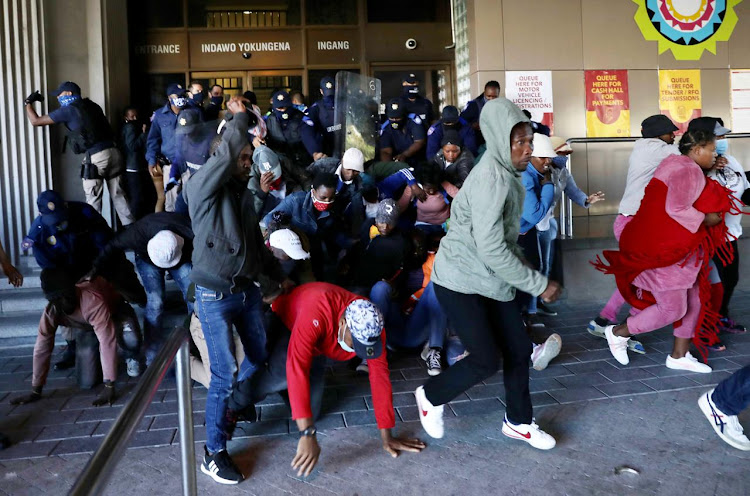 Hundreds of Khayelitsha shack dwellers arrived at sunrise at the civic centre, where the mayor and city council are based.

They spread out and shut down all the entrances preventing anyone, including the mayor, from coming to work.

Their anger was fuelled by the alleged lack of service delivery, of water and electricity, in their area.

Police soon arrived on the scene and clashed with the protesters, detaining a number of people.

Last week Khayelitsha residents brought the N2 to a standstill during a service delivery protest. Three buses, a car and a truck were torched in Makaza in Khayelitsha.

In a statement on Thursday the Intlungu yaseMatyotyombeni Movement, representing the shack dwellers, said they planned to shut down the civic centre as well as the N2 on Friday should their demands not be met.

They are calling for water, proper toilets and sanitation, electricity and demanding that the City of Cape Town stop applications for court interdicts .

"Their excuses are that the places that we have occupied are not for people to stay or are not suitable for services. Another excuse is that the City of Cape Town doesn't have a budget for the newly occupied spaces."

The organisation blasted the city for saying it has no budget to assist with their plight.

"The city's excuse of not having budget is lies. The same city last month budgeted about R60m to hire private security, to look after the land of City of Cape Town. City of Cape Town has millions to service rich areas such as Constantia, Bishopscourt and so on [sic]."

The organisation, which said the city  has been listening to the rich and not the poor black working class, distanced itself from the burning of buses, looting and any form of criminal activity.

"Tomorrow [Friday] the movement of the black working class, Intlungu yaseMatyotyombeni, will be at civic centre and will be closing the N2 in the early hours of the morning [sic]."