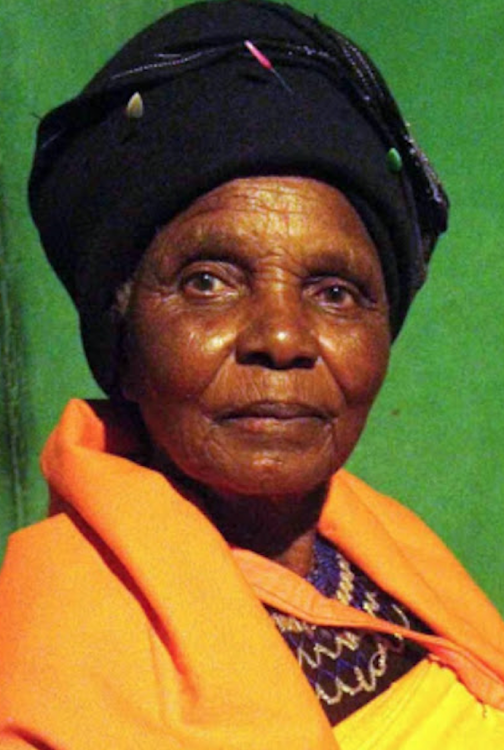 “It is with deep sorrow and a heavy heart to pronounce the sudden demise of Queen Nozamile Sigcawu, the wife to King Xolilizwe and the mother to the late King of the Senior House of Phalo, His Majesty King Zwelonke Sigcawu.”

She died as she was being rushed to Frere Hospital in East London, said Prince Zolile Burns-Ncamashe. He said further details would be shared after customary protocols had been observed and processed by the royal family.

“AmaRharhabe King Jonguxolo Vululwandle Sandile has expressed shock and dismay on this untimely loss at a time when the House of Phalo is navigating through the path of affirming its resilience and unsurpassed ability to self-restoration,” said Burns-Ncamashe.

He said King Sandile “will undoubtedly provide the necessary guidance and counsel during this period of grief and pain”.

Five arrested for murder of King Zwelithini's son during robbery

Four women and a man have been arrested in connection with the murder of Prince Lethukuthula Zulu two weeks ago.
News
1 year ago

Community activist and great-grandson of Mahatma Gandhi Satish Dhupelia has died, his family confirmed on Sunday.
News
1 year ago