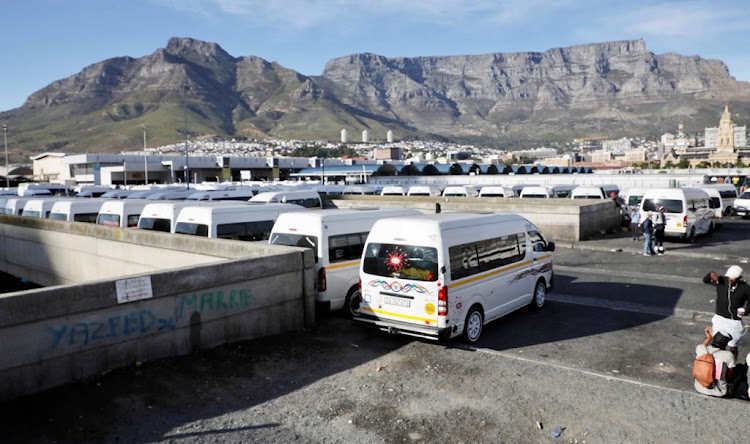 Cape Town traffic police have apprehended one person with a firearm after multiple people were shot at by gunmen at the station deck taxi rank in the city's CBD on Monday.

The CBD echoed with the sound of gunfire shortly before the noon gun sounded in what preliminary reports indicate may be related to taxi violence.

Unconfirmed reports from the scene indicated that as many as nine people were found with gunshot wounds.

Police flying squad members responded to the shooting and a police helicopter arrived on scene shortly after the incident.

Members of the National Taxi Alliance converged on Gauteng this week and brought the country's economic hub to a standstill. Chris Barron asked ...
Opinion & Analysis
1 year ago

DA's Thamsanqa Mabhena says the party condemned the violence and intimidation of private citizens during the taxi strike in Gauteng.
Politics
1 year ago