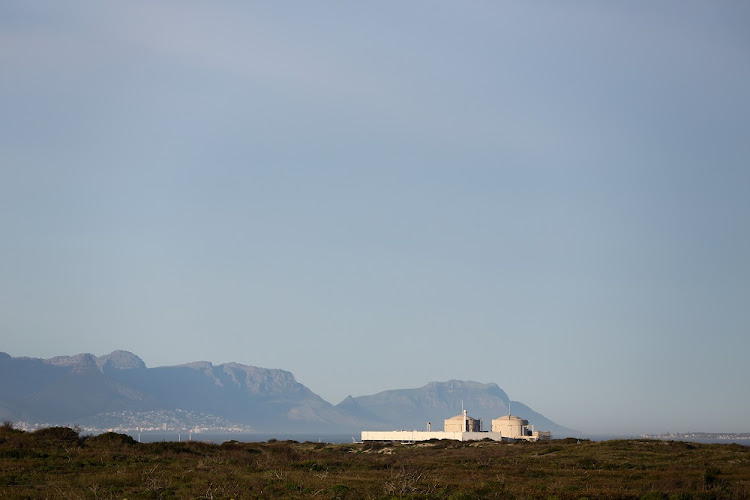 Nersa on Monday invited the public to comment on a government plan to procure new nuclear capacity to come online after 2030.

People can submit written comments to Nersa by February 5, after which the regulator will hold public hearings before deciding whether to support the government's proposal to procure 2,500 megawatts (MW) of additional nuclear capacity.

Recurring power outages caused by breakdowns at state utility Eskom's coal-fired power stations are one of the main obstacles to growth in Africa's most industrialised nation.

But some civil society groups and economists are sceptical about the government's intention to add more nuclear capacity, seeing it as a costly option at a time that public finances are hugely stretched by the coronavirus crisis.

Three years ago, activists blocked a massive 9,600 MW nuclear expansion project under former President Jacob Zuma that some believed was a conduit for corruption. Zuma denied the project was corrupt.

South Africa has the only operational nuclear power station in Africa, a 1,900 MW facility near Cape Town that was built under apartheid.