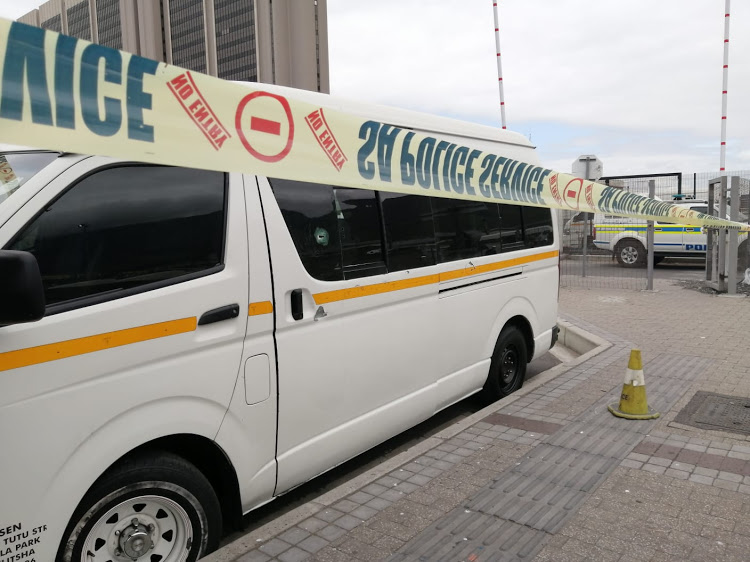 Police in the Western Cape have made a breakthrough in the shooting of six people at a Cape Town taxi rank on Monday.

At the time of the incident, officers said it could not be ruled out that the shooting was taxi-related.

They were expected to appear in the Cape Town magistrate’s court on Thursday, where they are facing charges of attempted murder.

On Monday, six men and one woman were left wounded when unidentified suspects shot and wounded people at the station deck before fleeing in various directions while still discharging shots.

She said traffic officials arrested one suspect, aged 31, and confiscated a firearm.