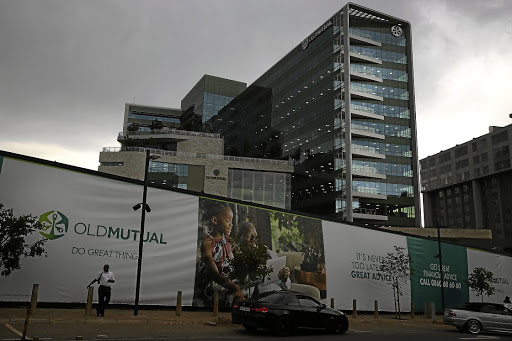 Luggage Warehouse has won a court order forcing Old Mutual Insure to recompense it for loss of profit as a result of the Covid-19 lockdown.
Image: Alon Skuy

Another insurance company has failed to defend its decision not to pay a claim for losses incurred due to the Covid-19 lockdown.

This time, Old Mutual Insure has been ordered by the Cape Town high court to make up the deficit in gross profit Interfax sustained, for a maximum of six months.

The company runs Luggage Warehouse stores at the V&A Waterfront, Kenilworth and Bellville in Cape Town, as well as online. MD Chris Warncke told the court the lockdown had been “catastrophic” for the stores' sustainability and the jobs of their 40 staff.

Interfax has a R17.6m business interruption policy with Old Mutual, and it includes cover for a loss resulting from an infectious or contagious disease.

But like other insurers, Old Mutual rejected its claim, leading to litigation in which the company asked for a declaratory order forcing the insurer to pay out.

After two high court defeats for insurers who refused to pay Covid-19 business interruption claims, the arena is moving to the Supreme Court of ...
News
1 year ago

Ruling on Wednesday, judge Dennis Davis said Old Mutual argued that though Covid-19 is widespread, the clause in Interfax's policy “requires that there be a local occurrence of the defined disease which must cause the business interruption and consequent loss”.

“In other words, [Old Mutual's] argument is that the clause requires the contagious or infectious diseases to occur only within a prescribed radius of 50km of [Luggage Warehouse] premises ... Its argument ultimately was that the policy does not cover the applicant where both the disease and the response ... are national in nature,” he said.

However, Davis said once an insurer sells a policy with wording that covers a disease such as Covid-19, it is difficult to argue against paying out.

He ordered Old Mutual to assess and pay Interfax's claims, “in an expeditious and bona fide manner”.

This followed argument about the company's claim for an interim payment of R4.8m for April, May, June, and part of March.

“This figure was based on a calculation by ... an independent assessor ... predicated on an estimated turnover during the period of R10.6m and an actual turnover of R1.3m,” said Davis.

Costs were awarded against Old Mutual.

Old Mutual, Bryte, Santam and Hollard decline to comment on whether they will revise business interruption policies
Business Times
1 year ago

SA's largest short-term insurer has, as expected, said it will apply for leave to appeal a high court decision that it is liable to pay a hospitality ...
News
1 year ago

The Covid-19 financial crisis is likely to worsen the abuse of citizens' rights by the government and the private sector.
Opinion & Analysis
1 year ago