'Just stop it': Cele's plea to men after axe-killing of mom and five children 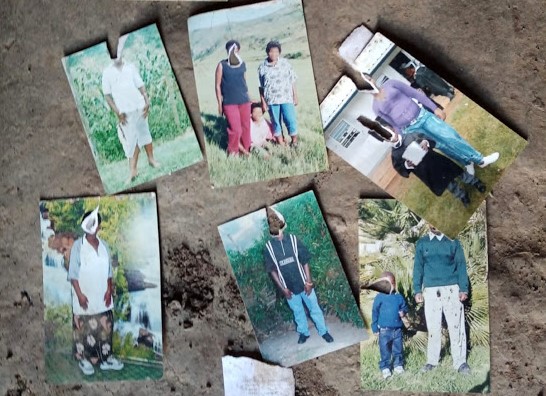 Photographs found near the bodies of the mother and five children killed in Elliotdale had the faces of the victims scratched out.
Image: Supplied/DispatchLive

"I am making a call to men, I urge you all to stop brutalising and violating women and children … it’s that simple.”

This was police minister Bheki Cele's plea on Saturday after the arrest of a man believed to have killed his wife and five children with an axe. 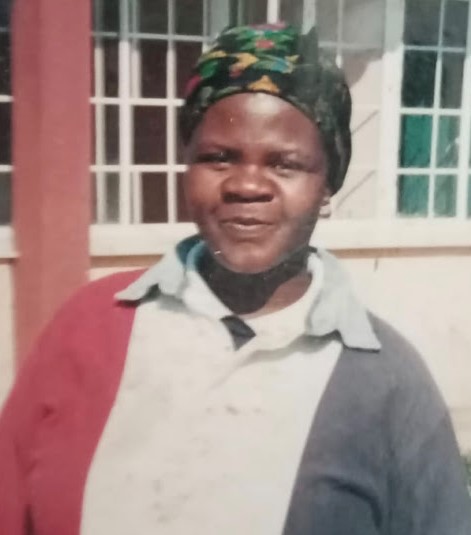 Nomzamo Mhlanti was killed with her five children in her shack in Elliotdale, Eastern Cape.
Image: Supplied/DispatchLive

The 34-year-old Zimbabwean was arrested in King William's Town, Eastern Cape, within 24 hours of the killings, believed to have happened on Tuesday night in Elliotdale, 225km away.

"He was in hiding at the time of his arrest and allegedly preparing to flee the country," said Cele.

They were lying on the floor of their shack in Sidebekweni village, and scattered nearby where photographs with the faces of the deceased scratched out.

In a statement on Saturday, Cele said the family was attacked and killed with an axe, believed to be the same weapon found at the crime scene.

“It is inconceivable that just at the opening day of the 16 Days of Activism we can wake up to such a horrible and distressing incident. Whoever is behind these gruesome and heartless murders must be found without any delays,” Ntshinga said.

Cele said while it was the responsibility of the police to bring killers to justice, "such arrests only come after the fact, and in many instances it is after lives are destroyed and lost".

He added: "I am making a call to men, I urge you all to stop brutalising and violating women and children … it’s that simple.”