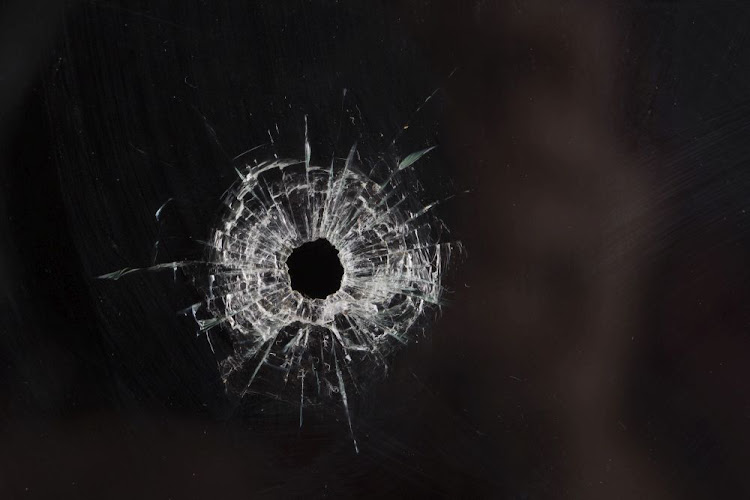 A police officer in KwaZulu-Natal was shot and hijacked on Saturday while conducting investigations in the area.
Image: 123RF/Steve Collender

A policeman from Ezibayeni in KwaZulu-Natal was shot several times and his car stolen on Saturday while he was conducting investigations in the area.

The officer was driving around in Tebha when three men hiding in bushes started shooting at him. He got out of his vehicle to retaliate but the three men hijacked the police car.

He was taken to hospital with multiple gunshot wounds.

The police vehicle was later found abandoned at Wela Bridge.

“Criminals must realise that an attack on a police officer is an attack on the nation. We have initiated our 72-hour activation plan to trace the suspects who were responsible for this callous attack. We wish the injured police officer a speedy recovery,” said KwaZulu-Natal commissioner Lt-Gen Khombinkosi Jula.

Chaos erupted in Kirkwood, in the Eastern Cape, in the neighbouring communities of Bersheba and Enon on Thursday.
News
1 year ago

Gerhard Jansen van Vuuren, according to Dries Venter, was a “normal boy”, he was a nice guy to be friends and family with.
Video & Podcasts
1 year ago

'Just stop it': Cele's plea to men after axe-killing of mom and five children

"I am making a call to men, I urge you all to stop brutalising and violating women and children … it’s that simple.”
News
1 year ago