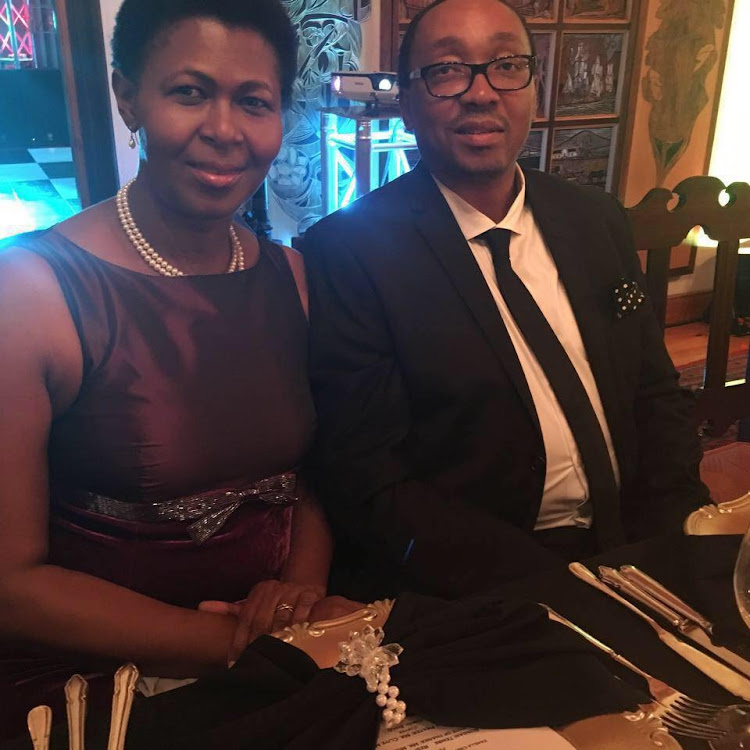 Bagcinele and her husband, eThekwini city manager Sipho Nzuza. She has been named the 18th accused in the ongoing R430m DSW corruption saga.
Image: Supplied

She is alleged to have facilitated the fitting of a built-in kitchen in her mother-in-law’s house, and one of the service providers implicated in the multimillion-rand DSW tender, allegedly paid R18,000 for the fitting.

Her husband handed himself over to members of the Hawks in March for his alleged involvement in the awarding of work to contractors for the 2016 DSW tender.

The case was postponed to December 10 when all 18 accused, including former eThekwini mayor Zandile Gumede, are expected back in court.

Embattled eThekwini city manager Sipho Nzuza was released after handing himself over to the Hawks on Monday for violating his bail conditions in the ...
News
1 year ago

Durban Solid Waste workers have gone on strike at least three times since the start of the year.
News
1 year ago