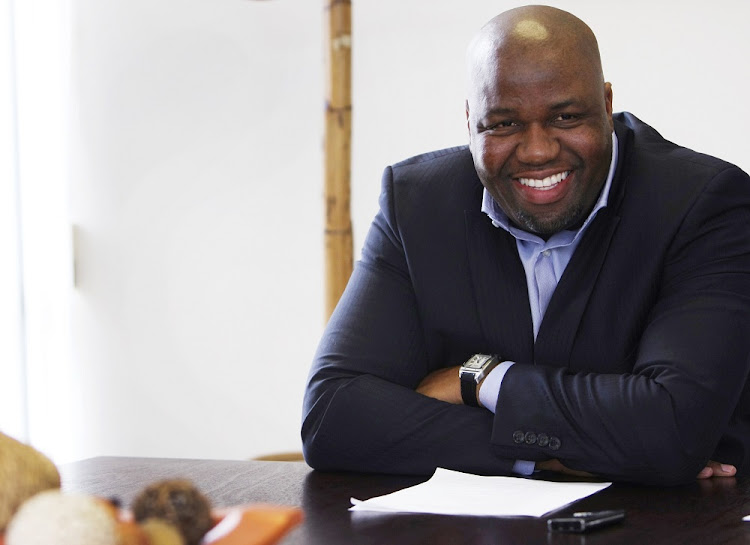 Tansnat, owned by taxi boss Mandla Gcaba (pictured), has gone to court to force the city to give them buses. File photo.
Image: Sunday Times/THEMBINKOSI DWAYISA

eThekwini bus service provider Tansnat has launched urgent high court proceedings to compel the local municipality to provide it with the required 450 buses it needs to service 150,000 passengers it transports daily.

It says if the situation is not resolved soon, it will be forced to retrench drivers “which will undoubtedly lead to a strike” and a complete shutdown of the service.

The urgent application that will go before the Durban high court on Wednesday is the latest in a string of litigation between the parties, which began in 2015 when the city attempted to liquidate Tansnat.

Tansnat hit back and claimed the city owed it money. At present this dispute — with the city claiming it is owed R346m and Tansnat saying it is owed just more than R1bn — is being arbitrated by former chief justice Sandile Ngcobo.

Tansnat has also launched a review application aimed at setting aside a council decision to form a municipal entity to run the service and to put out a tender for a company to assist with operations for three years.

Powerful KwaZulu-Natal taxi boss Mandla Gcaba is locked in litigation with eThekwini municipality in a bid to maintain his stranglehold on transport ...
News
8 months ago

Tansnat initially tried to get an interdict to stop the tender process. When that failed, it “begrudgingly” put in a tender, but it was deemed late and litigation over this is still pending.

In the latest legal action, Tansnat COO Vikesh Maharaj says the company — which employs 1,200 people including 700 drivers — leases the buses from the city and, according to the contract, it has to provide 450 buses plus a 10% reserve capacity.

“It is fair to say that over the years the municipality’s actions regarding the bus service have been the subject of controversy and difficulties. However, the most recent defaults are probably the most serious and are at present in danger of compromising the entire bus service,” he said.

Tansnat is suffering substantial damages — through diminished fares and subsidies for revenue kilometres — and the entire bus service is in danger of collapse.

He said in terms of the settlement agreement which paved the way for the arbitration process, all subsidies from the city were to be placed in a ring-fenced account to be administered by an intervention team, with payments to be made once verified by Gcaba and the city manager.

Maharaj said Tansnat is in a vulnerable position and not in ultimate control of its income or expenses: It could only increase ticket prices once a year, it did not set the subsidy, it was faced with ongoing demands for wage and salary increases and it did not own the buses.

He said the vehicle lease agreement entered into in 2011 was based on the peak vehicle requirements.

“The 450 buses were all allocated set routes and without them, it cannot operate all of these routes.”

The problem started at the beginning of the year and, up to October, the municipality had been short every day by 150 to 200 buses.

While the city conceded it was in breach, and promised to rectify it, it had not done so.

Embattled eThekwini city manager Sipho Nzuza was released after handing himself over to the Hawks on Monday for violating his bail conditions in the ...
News
8 months ago

The issue appeared to be that maintenance contracts with original engine manufacturers had expired and instead of extending them, the city had embarked on a “cumbersome and time consuming procedure where quotes for each and every repair are first required and then the quotes are only approved after four weeks”.

Maharaj said the city could hire replacement buses from other bus companies, but had failed to do so.

“In the meantime, to the apparent unconcern of the municipality while it fiddles with seemingly unviable alternatives, the passenger public is suffering and the staff of Tansnat risk losing their employment.

“Tansnat is suffering substantial damages — through diminished fares and subsidies for revenue kilometres — and the entire bus service is in danger of collapse.”

The city, in correspondence, has accused Tansnat of “contributing to the problem” by essentially not looking after the buses, with ticketing equipment damaged by rain and  lights and wipers being left on.

Maharaj says these are “weak excuses” and the city had admitted “internally” that there is a major problem.

The city has yet to file opposing papers.

The DA in eThekwini has locked horns with the council over preferential procurement relating to the city’s proposed roadmap for a municipal entity ...
News
11 months ago