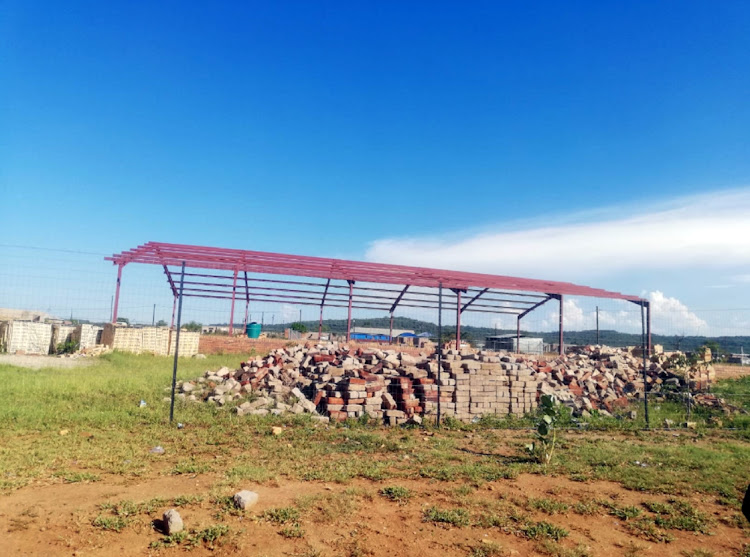 An incomplete church stands tall above neighbouring houses in the middle of the village in rural Limpopo in which businessman Edwin Sodi was born.

The half-built structure, according to villagers in Pelana in Bolobedu, has been under construction since last year. It was partly funded by the controversial businessman together with senior Evangelical Lutheran Church of Southern Africa members.

When Sowetan visited Sodi’s home, a woman who refused to confirm she was his mother launched into a blistering attack on the media for reporting “wrong information” about her son.

The National Prosecuting Authority said on Sunday that the former personal assistant of ANC secretary-general Ace Magashule has co-operated with the ...
News
1 year ago

Businessman Edwin Sodi and the Hawks have topped the trends list on Twitter after the crime fighting unit and the NPA attached several luxury cars ...
News
1 year ago