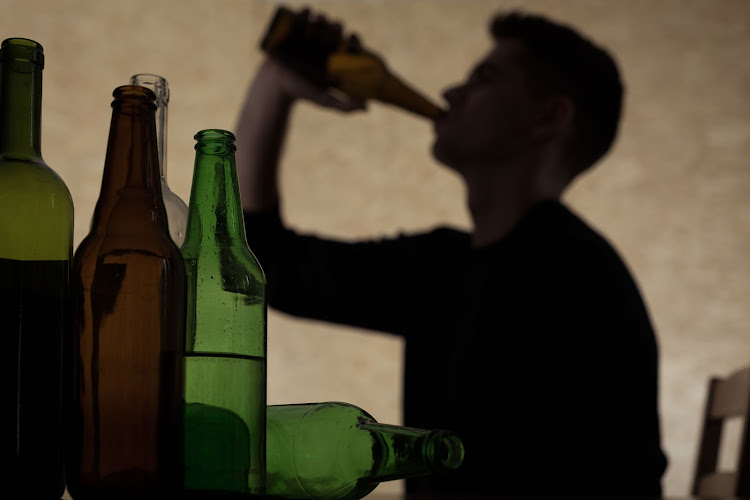 The government is being called upon to implement restrictions on the sale of alcohol, including trading days and times, due to the drastic rise in Covid-19 infections.
Image: 123RF/Katarzyna Białasiewicz

Experts say it may be too late for government to implement strict alcohol regulations during the festive season due to the increase in Covid-19 infections.

This follows reports that the national coronavirus command council had agreed to a 10pm curfew in hotspot areas across the country and restrictions placed on the sale of alcohol, including trading times.

On Wednesday, the Southern African Alcohol Policy Alliance in SA (Saapa SA) called on government to urgently put alcohol restrictions in place ahead of the festive season due to the drastic rise in positive Covid-19 cases.

During a virtual press conference on Wednesday, Prof Charles Parry, director of the alcohol, tobacco & other drugs research unit at the SA Medical Research Council (SAMRC), said despite their calls for urgent intervention, it may be too little to late as the damage, specifically at "super-spreader" events, had already been done.

"It's certainly a move in the right direction but it's probably a bit late in certain parts of the country like Nelson Mandela Bay metro. They should probably be looking at a 6pm curfew there. Obviously part of it will depend on the policing, but I hope it's not too late and too little," he said.

Saapa SA director Maurice Smithers agreed, pointing out that the ability to adhere to Covid-19 protocols becomes greatly diminished when alcohol is consumed.

"Restrictions on the sale of alcohol could also limit other alcohol-related harms, including alcohol-related violence against women and children. The messaging from government, from the alcohol industry, from the media, from the health community and from the public is that the country is at risk. Our message is that something can – and must – be done about it," he said.

Seventeen people with Covid-19 have died within 24 hours in Nelson Mandela Bay.
News
1 year ago

The SA Medical Association has criticised the Eastern Cape health department for its 'severe' lack of leadership as coronavirus cases in the province ...
News
1 year ago