Still hope to prevent Rage-based second wave, but only if contract tracing and quarantine happens

Prof Salim Abdool Karim says if KZN officials quickly trace and quarantine those who attended the Ballito Rage Festival, there is hope in stabilising infections 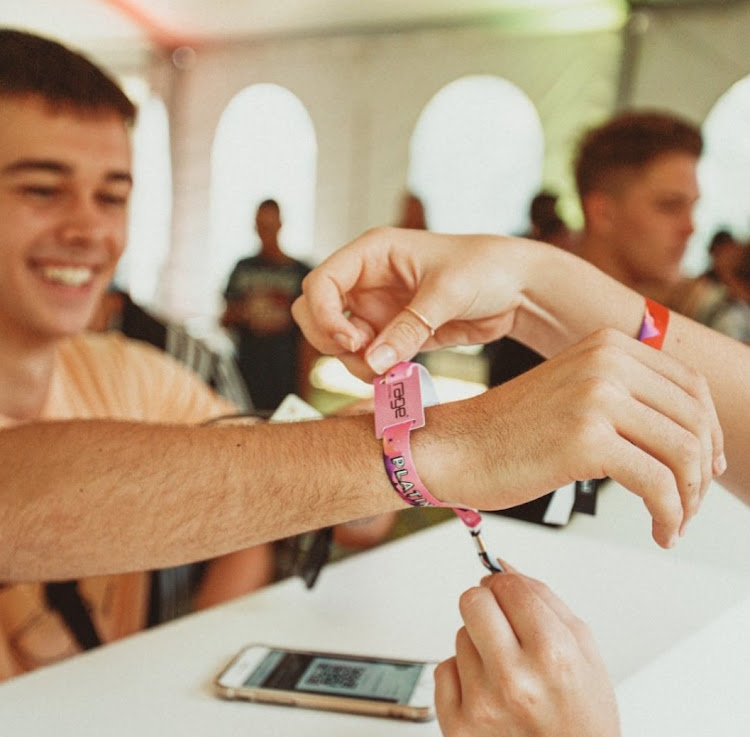 Prof Salim Abdol Karim says contact tracing and self-isolation is crucial in curbing increasing numbers in KZN following a series of parties in Ballito and Durban during the 2020 Rage Festival.
Image: Facebook/Ballito Rage

One of SA's leading health experts in the fight against Covid-19, Prof Salim Abdool Karim, says that if KZN officials quickly trace and quarantine those who attended the 2020 Ballito Rage Festival, there was still hope of stabilising infection numbers.

Abdool Karrim spoke to TimesLIVE on Monday after growing concerns that a series of parties across Ballito and Durban mimicked superspreader events. The 2020 Ballito Rage Festival kicked off on November 27, with dozens of clubs from Ballito to Durban hosting events.

Organisers came under scrutiny after a Hillcrest-based doctor took to Facebook on Saturday and said his team had seen an influx in requests for Covid-19 tests — allegedly stemming from the Rage festival.

Abdool Karim, infectious disease epidemiologist and co-chair of the South African Covid-19 ministerial advisory committee, said it all depended on how quickly cases can be identified.

The organisers of Rage Festivals say all events planned for 2020 and 2021 have been postponed until further notice after a Covid-19 superspreading ...
News
1 year ago

“It does not mean that automatically now we will see a big epidemic, because it all depends on how quickly we can find the cases and how many of those who went to Rage are now going into quarantine. Because if they can do all of that, we can bring the cases back down. But if we can't do that, then the cases will continue to increase,” he said.

Abdool Karrim said no-one could be certain that the festival had flouted regulations — but if there were high numbers of people gathering at venues, over and above the numbers allowed under lockdown level 1, then the events could be considered superspreaders.

He said policing was crucial in ensuring people followed these regulations.

TimesLIVE spoke to three Rage attendees who all confirmed that the first night was by far the worst in terms of overcrowding.

In a Facebook post Ballito Rage said it had been approved by the local health department and Durban events department to host Rage 2020.

“Our full Covid-19 plan was submitted (an 86-page document) to the local health department and the Durban events department before the event. We had to comply with more than 20 additional regulations to obtain approval, which was obtained,” the statement reads.

On Sunday, health minister Dr Zweli Mkhize urged all those who had attended matric rage parties already to immediately go into a 10-day quarantine. Mkhize issued the alert for pupils who attended parties at Ballito, Plettenberg Bay and Jeffreys Bay.

“The South African health minister and government has incorrectly stated that Plettenberg Bay hosted the Plett Rage. This is not true — Plett Rage was postponed until 2021 and did not take place as reported,” she said.

On Monday organisers of rage festivals said all events planned for 2020 and 2021 have been postponed until further notice after allegations of superspreader events in KZN.

Superspreaders: Despite warnings, festival and matric party go ahead in Western Cape

Despite warnings that a Covid-19 resurgence was under way and that large gatherings should be avoided, pockets of people in the Western Cape ignored ...
News
1 year ago

Advice for matrics who attended a superspreader event

Health minister Zweli Mkhize made an urgent appeal on Sunday for pupils who attended coastal matric rage parties - confirmed to be superspreader ...
News
1 year ago

Health minister Zweli Mkhize on Sunday called on all those who attended matric rage parties across the country to immediately go into a 10-day ...
News
1 year ago

A doctor is urging teenagers who attended Rage parties in KwaZulu-Natal to quarantine after an influx of Covid-19 test requests.
News
1 year ago