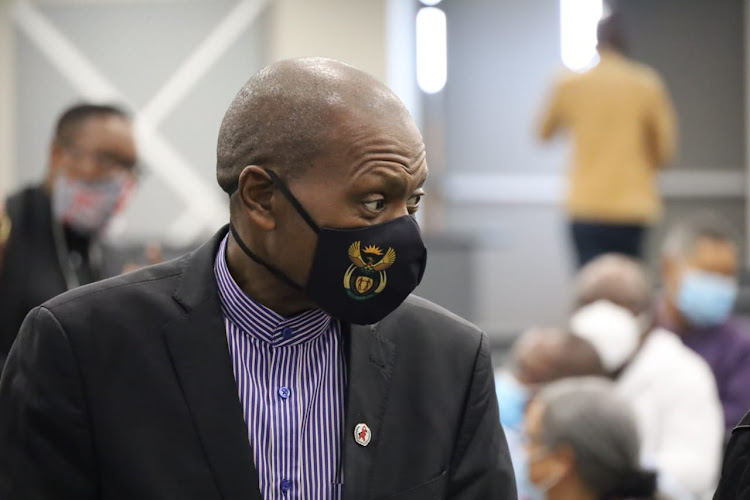 “We wish to reiterate our plea to South Africans to heed the threat of the rising numbers of Covid-19 cases identified. There is clear evidence of an exponential rise in transmission and this is cause for serious concern,” said health minister Dr Zweli Mkhize.

He confirmed that 8,166 new cases were confirmed in the past 24 hours, taking the total number of confirmed infections countrywide to 836,764.

Mkhize also reported 173 new Covid-19 related deaths in the past 24 hours. Of these, 90 were in the Eastern Cape, 52 were in the Western Cape, 13 in Gauteng, 10 in KwaZulu-Natal and eight in Gauteng.

There have now been 22,747 confirmed deaths linked to the coronavirus pandemic in SA.

Prof Shabir Madhi says it is clear that airborne transmission of the virus - and thus ventilation - are critical factors to consider as the second ...
News
1 year ago

Health minister Dr Zweli Mkhize announced on Wednesday that South Africa is now in its second wave, wave with 6,079 cases reported over the past ...
News
1 year ago

Health minister Zweli Mkhize announced on Wednesday that SA has entered a second wave of Covid-19 infections.
News
1 year ago