PODCAST | Stewart Wilken: A monster made or born? 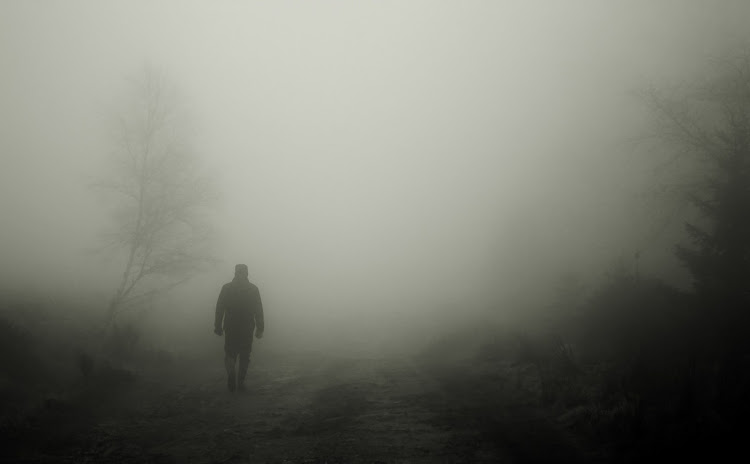 Was serial killer Stewart Wilken a product of our own societal failings?
Image: supplied

In January 1997, a man named Stewart Wilken was brought in for questioning by Port Elizabeth police in connection with the disappearance of two children, one his own daughter.

What followed was the unveiling of one of the most bizarre and heinous serial killers SA has ever seen.

When investigating the man’s crimes, it would become clear he had been operating under the radar, killing Port Elizabeth’s most vulnerable for almost a decade and, terrifyingly, no-one had any idea he was active.

In Episode 45 of True Crime South Africa we look into the crimes this serial killer and consider whether Wilken is a product of our own societal failings.

PODCAST | The mystery of the Piercey sisters – Coincidence or planned elimination?

In October 2001, 16-year-old Edna Piercey set out to a friend’s house. She never made it there and disappeared without a trace.
News
1 year ago

The horrific deaths of Jessica Weyers, Snegugu Linda and a woman whose headless and severely decomposed body washed ashore on Cuttings Beach in ...
News
1 year ago

In episode 43 of 'True Crime South Africa', we delve into this horrific case of truly senseless murder and witness the ripples that continue to move ...
News
1 year ago