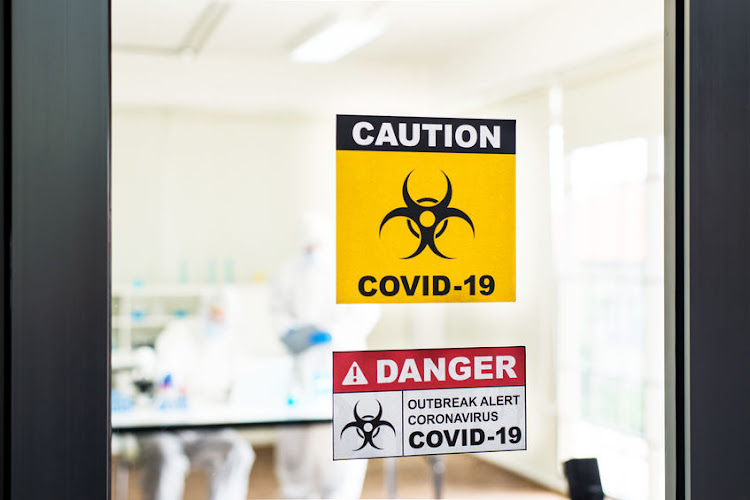 RK Khan hospital in KwaZulu-Natal is diverting patients to other health facilities after a number of health-care workers tested positive for Covid-19.

Paramedics and other emergency workers were instructed not to bring patients to the hospital in Chatsworth, Durban, after nurses and doctors working in two key wards tested positive.

In an electronic note, confirmed by two paramedics, emergency services were told: “Please note R K Khan is on complete divert due to a Covid outbreak. Further info to follow as to where to go [with patients] from that area. Suggest St Mary's for minors at least.”

A health department spokesperson confirmed that the hospital was diverting patients and said a statement would be issued with more information.

Health MEC Nomagugu Simelane-Zulu said in a statement that 23 staff had tested positive at the hospital which was "open and rendering healthcare services, while following strict Covid-19 infection prevention and control protocols".

A paramedic said they were notified of the situation at the hospital on Saturday and added that beds were hard to come by at other state and private hospitals.

“Seems like dark days ahead again. Some private hospitals are also on divert,” he said.

Another paramedic told TimesLIVE on Sunday that he was sitting with a Covid-19 patient in his ambulance because there were no beds immediately available in private or at state hospitals.

“The hospital is not closed but on divert. The reality is that the surge is here and it is hitting home hard. Once our front-line workers who are there to look after people start getting sick, we are in trouble. And that is what we are starting to see now. The other issue of concern is that once positive people are in wards and come into contact with non-positive patients, that’s when we have the outbreak.”

Reddy said Chatsworth had been identified as a Covid-19 hotspot.

Health minister Zweli Mkhize said on Saturday that 154 more Covid-19 related deaths were recorded over the previous 24-hours. Broken down by province, there were 97 deaths in the Eastern Cape, five in the Free State, 11 in Gauteng, 10 in KwaZulu-Natal and 31 in the Western Cape. This brings the total number of deaths in SA to 23,106. 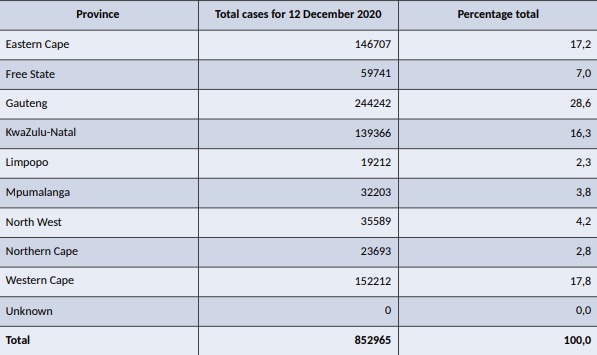 A breakdown of Covid-19 cases by province as of Saturday.
Image: Health ministry

“A cumulative total of 852,965 Covid-19 cases have been reported with 7,882 new cases identified since the last report,” said Mkhize.

Health experts have pleaded with authorities to ramp up the enforcement of Covid-19 protocols as a second wave “that seems determined to dwarf the ...
News
11 months ago

Moderna Inc said on Friday the US government will get an additional 100 million doses of its Covid-19 vaccine candidate, expected to be delivered in ...
News
11 months ago

Home is where the pandemic spending is