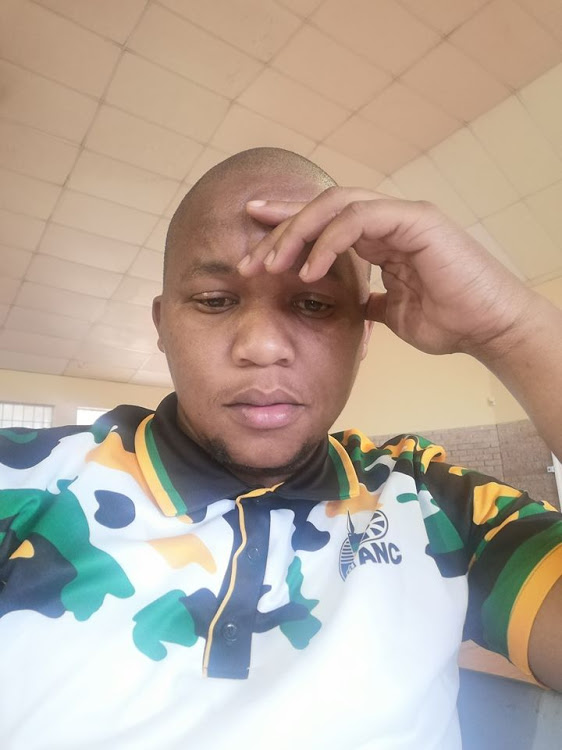 Nqakula said police were investigating an attempted murder case after a gun was discharged on Saturday night.

“Councillor Nombexeza will be presented before a court on Monday, December 14, [when] he will be formally charged.

“The ANC will observe the process and take the necessary organisational steps after councillor Nombexeza has been presented before a court of law,” Nqakula said.

Nombexeza is the Ward 50 councillor and also the SA Communist Party district secretary.

The MEC for local government in the Eastern Cape says the election of the DA mayor of Nelson Mandela Bay, Nqaba Bhanga, was unlawful. Chris Barron ...
Opinion & Analysis
1 year ago

The murder of a couple on their Eastern Cape farm on Friday has left their teenage son devastated after he witnessed two men shooting his parents 11 ...
News
1 year ago