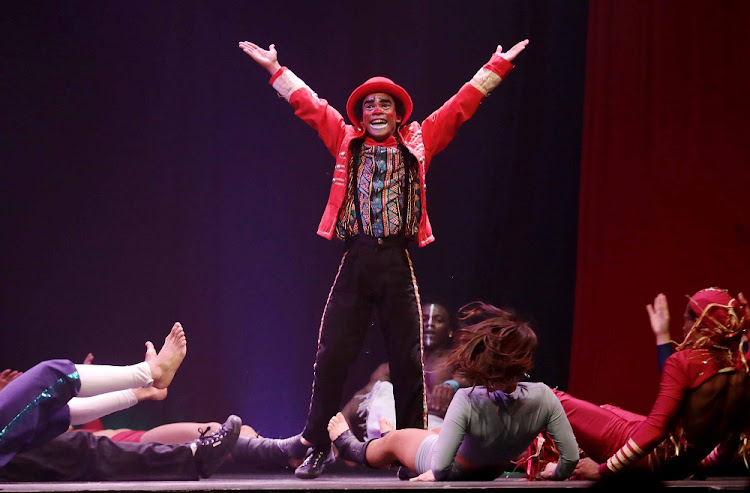 Weeks after resuming its shows which were halted by the lockdown, the Zip Zap Circus School is halting its season as Covid-19 infections surge in the Western Cape.

The circus was to hold its final performance at the Artscape Theatre on Sunday night while the remaining eight performances would be cancelled, said founder Brent van Rensburg.

“We have to do the right thing,” said Van Rensburg. “It's so disappointing because the shows were going so well.”

“People were loving the show and the kids were having a great time performing.”

The shows marked the circus' comeback season after being unable to perform for eight months.

The circus, which has been fully booked for the season, would refund some 1,000 tickets that it had already sold.

We'll just have to hang in there

Though the circus had implemented thorough Covid-19 safety protocols, the sharp rise in infections in the province had made it too risky to continue performances.

While Van Rensburg said plans to restart performances in early February 2021 were on track, this would depend on whether the Western Cape had managed to flatten the Covid-19 infection curve.

The circus, which has done 38 international tours since it was founded in 1992 and even performed for Barack Obama at the White House, had recently started a professional touring company.

The performers, who range in age from seven to 26, are drawn from all walks of life, from the suburbs to Kkayelitsha.

Zip Zap has 10 programmes including a show with Doctors Without Borders aimed at, and partially performed by, children living with HIV.

Despite the financial impact of cancelling the season, Van Rensburg was confident the circus would survive.

“We'll just have to hang in there,” he said.

The tallest trees catch the most wind. It’s the same with buildings, which is why a plan for Cape Town’s tallest skyscraper has raised concerns about ...
News
1 year ago

Alan Winde has urged Western Cape residents not to attend social gatherings that could become superspreader events.
News
1 year ago

The government’s decision to ban the sale of cigarettes during the country’s Covid-19 lockdown has been declared unconstitutional.
News
1 year ago