Woman vows to fight for justice 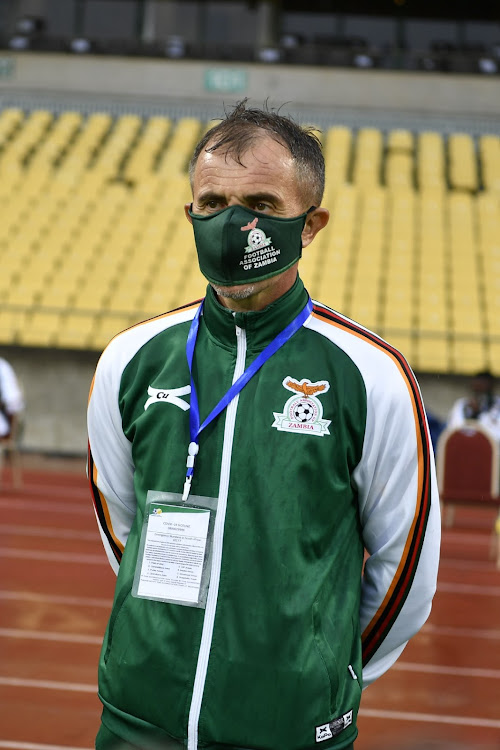 Zambia coach Milutin 'Micho' Sredojevic's alleged victim said she had attended counselling and was coming to terms with what happened to her, but seeing the football mentor in the media rubbed salt into her wounds.
Image: Gallo Images

The woman who accused former Orlando Pirates coach Milutin “Micho” Sredojevic of sexual assault after he allegedly exposed himself to her is incensed after the charges were dropped.

The victim, who cannot be named as the law prohibits identifying victims of sexual crimes, said she found out this week that her matter was withdrawn in September.

The incident allegedly happened at the Protea Hotel Wanderers in Illovo, Johannesburg, in August last year, where the victim worked as a cleaner.

The disclosure on charges being withdrawn against Micho, who is currently Zambia's national team coach, was made to the victim several days after the 51-year-old mentor appeared in the New Brighton magistrate's court in Port Elizabeth on another charge of sexual assault.

Zambian national football coach Milutin Sredojević has been released on R10,000 bail after appearing in court in a sexual assault case.
News
1 year ago

Cases of sexual harassment and assault on pupils are a longstanding issue at some Eastern Cape schools, according to an activist.
News
1 year ago

Cop arrested for molesting victims - while 'investigating' their rape cases

A Free State police captain accused of sexually assaulting a child while asking her if she missed her rapist is now under arrest over this, as well ...
News
1 year ago