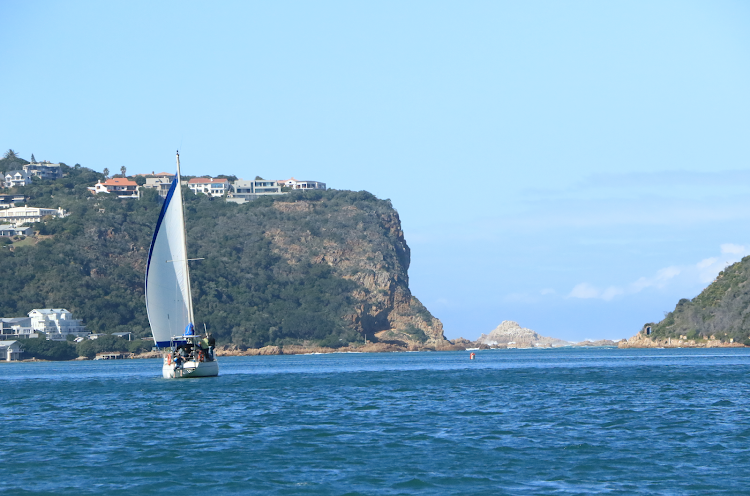 Garden Route accommodation owners reported an 80 to 100% loss of revenue for December and January as a result of the Covid-19 pandemic. Knysna and Sedgefield appear to be the hardest hit as holidaymakers cancel their reservations. File picture
Image: Karen van Rooyen

One-third of guesthouses on the Garden Route indicate they have lost at least 50% of their bookings for the festive season.

This is according to a survey run by an online accommodation booking system provider, NightsBridge, following the recent amendment of coronavirus level 1 regulations.

Most small accommodation owners had pinned their hopes of survival on their bookings for the season after the Covid-19 lockdown was imposed at the end of March.

Theresa Emerick, NightsBridge managing director, said: “These hopes were dashed with the announcement that all beaches on the Garden Route would be closed until January.”

Around 166 guesthouses participated in the NightsBridge survey, and 86% reported 746 cancellations between them after the announcement last Monday.

Emerick said 11 Garden Route accommodation owners reported an 80 to 100% loss of revenue for December and January.

“While that means accommodation owners might be able to hang on to some of deposits they had already received, it immediately reduces their future income opportunities,” said Emerick.

“About 20,000 bookings meant to arrive in December and January were cancelled in the two weeks before last Monday’s announcement. In the Western Cape, 12.7% of arrivals on the NightsBridge system have been cancelled.”

The company reported that the Knysna and Sedgefield area appears to have been hit the hardest in terms of revenue lost, with more than R1.16m in online bookings cancelled.

The survey reveals the highest number of bookings lost by region are Knysna and Sedgefield (183) followed by Wilderness (155).

Among the reasons cited for the Garden Route cancellations are:

“The tourism and hospitality sector has been among the hardest hit as a result of Covid-19 lockdowns. Despite this, we have worked hard to put in place stringent and internationally approved health and hygiene protocols to keep our staff and guests safe.

“For those travellers who have opted to continue with their travels this summer, we ask that you travel safely and comply consistently and in full with the Travel Safe Eat Safe protocols put in place to de-risk our sector so we can keep our doors open, get back on our feet and save the hundreds of thousands of livelihoods dependent on our industry’s survival,” said Emerick.

'Covid VSOP, not the normal one': Mzansi reacts to new Covid-19 variant

'This new coronavirus variant is going to be ruthless,' said one user.
News
1 year ago

Covid-19 second wave: Now, not so lekker by the seaside

Got questions about the new Covid-19 variant? Health department has lots of answers

The department of health issued a lengthy list of questions and answers on Saturday after announcing that the virus that causes Covid-19 has evolved ...
News
1 year ago