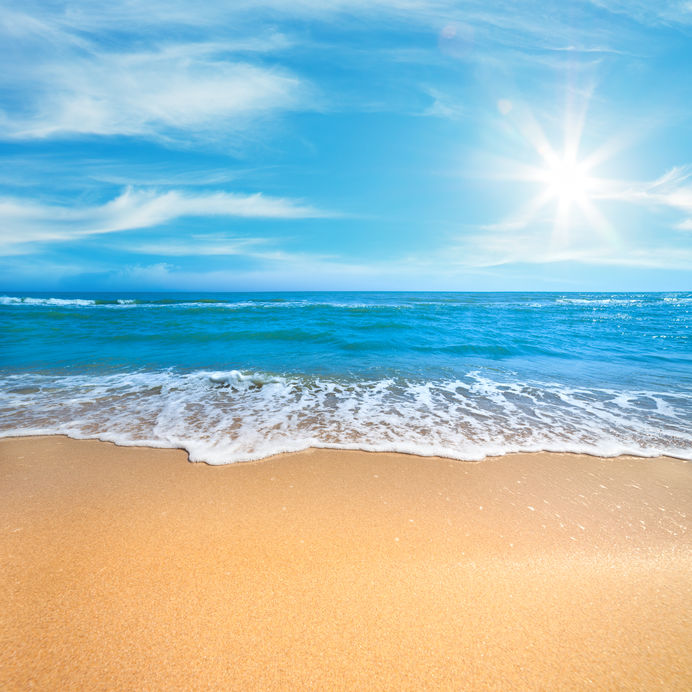 Beaches along the Garden Route are closed until January 3. Stock photo.
Image: 123RF/Taiga

Kouga municipality mayor Horatio Hendricks has warned residents and visitors, until the outcome of a court challenge, not to set foot on a 60km stretch of pristine beaches after police arrested a man in Jeffreys Bay.

Johan Rossouw posted video footage on Facebook of a police contingent who told him on Saturday it was not only beaches that had been closed under revised lockdown regulations along the Garden Route.

“Can you understand the parks is also closed,” he was told during a verbal exchange in a parking lot that ended in his arrest.

On Sunday, Hendricks said: “We have engaged with the Jeffreys Bay police for clarity about what places they consider closed or open to the public in terms of the amended Covid-19 regulations.

"This follows the police operation in Jeffreys Bay [on Saturday] during which residents and visitors were dispersed from not only beaches and public parks, but also from lagoons and parking areas.”

Subsequent to that meeting, his advice was:

Johan Rossouw, 52, was arrested just after 5pm on Saturday, shortly after discussing the waves with his son and a friend.
News
1 year ago

“While Kouga will be opposing these harsh regulations in court, we have no choice but to adhere to them. Residents and visitors are further advised that police officers are fully empowered by the minister of police to enforce the regulations and to issue fines. They do not take instructions from me or the municipality.”

The municipality falls within a coronavirus hotspot area which has seen  a sharp increase in Covid-19 infections. In response to the hotspot areas, government declared all beaches on the Garden Route and in the Eastern Cape closed from December 16 to January 3.

The municipality has joined other groups in mounting a legal challenge to the beach ban, arguing among other things that it would have a devastating effect on the local economy and jobs.

Parks affected by closures in the municipality include:

One-third of guesthouses on the Garden Route indicate they have lost at least 50% of their bookings for the festive season.
News
1 year ago

Kouga kicks back over beach closures

The Kouga municipality is taking its fight to have Eastern Cape beaches reopened to court.
News
1 year ago

‘We cannot allow this’: DA goes to court over Garden Route beach ban

The DA on Thursday launched its legal challenge to lockdown regulations closing Garden Route beaches over the festive season, arguing it was an ...
Politics
1 year ago