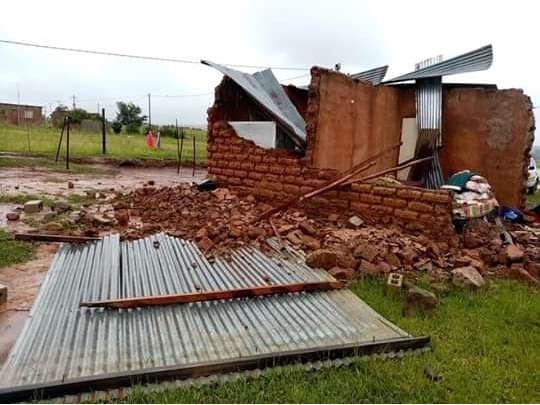 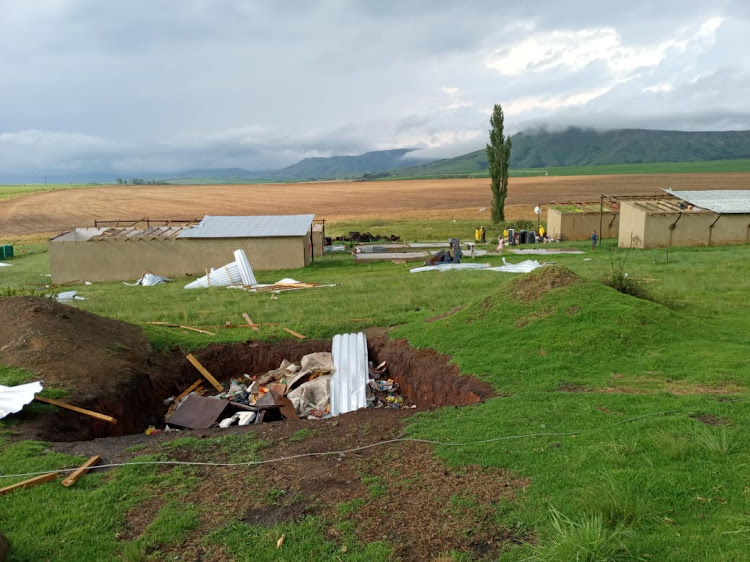 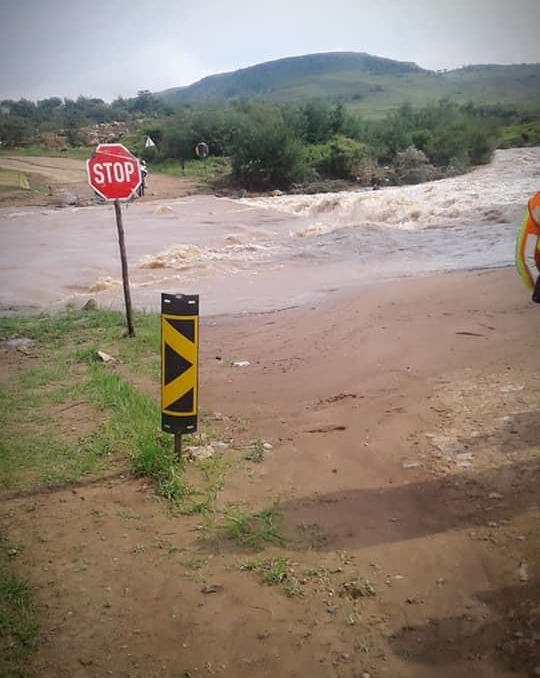 Floods and damage to homes have been reported in parts of Gauteng and KwaZulu-Natal as torrential downpours continue into the new year.

“We received reports of flooding in homes in Lenasia extension one and Protea Glen. In Protea Glen the walls of some houses collapsed. No injuries were reported in any of the incidents,” he said.

Meanwhile KwaZulu-Natal MEC for co-operative governance and traditional affairs (Cogta) Sipho Hlomuka urged residents across the province to be vigilant as weather conditions continue to deteriorate.

In a statement on Saturday, Hlomuka said since New Year's Eve, parts of the province had experienced heavy rains which in some areas, such as eThekwini and Msunduzi caused damage to public infrastructure.

“This has resulted in several communities not having electricity with engineers working hard to restore power to the affected areas. The department has received reports of damage to houses in the Greater Kokstad and Okhahlamba municipalities where several houses were partially damaged by strong winds and heavy rains yesterday.”

Hlomuka said disaster management teams have been dispatched to the affected areas and are assessing the damage.

“So far no reports of injuries or fatalities have been received.”

He appealed to residents to continue to be cautious as the bad weather conditions are expected to persist over the weekend.

Last week three people were killed in two separate incidents in northern KwaZulu-Natal when they were struck by lightning.

Eight people have been killed by lightning in the province over the past two weeks.

Three people struck dead by lightning in KZN, bringing the number to 8 in two weeks

Three people were killed in two separate incidents in northern KwaZulu-Natal after they were struck by lightning on Wednesday.
News
1 year ago

Madagascar is likely to be hit by a severe weather system on Boxing Day. It’s expected to affect Mozambique afterwards and possibly Zimbabwe.
News
1 year ago

The Festival of Lights event at the Johannesburg Zoo on Tuesday has been put on ice after SA’s move to level 3 of the lockdown regulations.
News
1 year ago