Three Eastern Cape initiates die in a hail of bullets 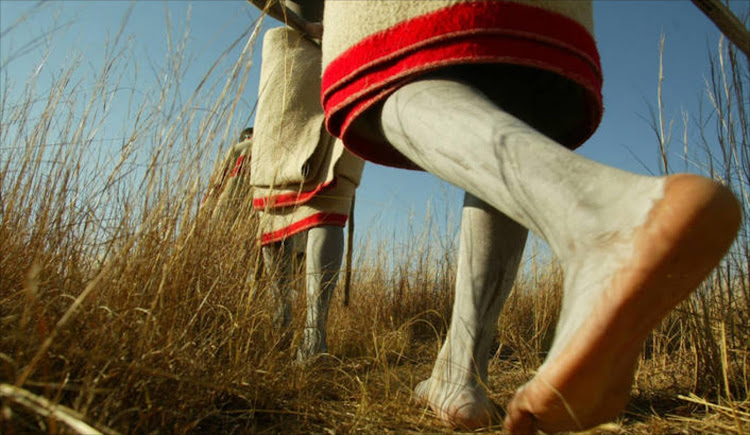 Three initiates were shot dead by unknown gunmen in Tsomo at the weekend.

One of the initiates, whose ages range between 19 and 20, was shot six times, while another one was shot four times. The third initiate sustained three gunshot wounds.

They were all shot in their upper bodies.

They had been under the supervision of a local traditional nurse, who last visited them on New Year's Day at about 6pm.

“On Saturday at about 8am two young boys were sent to ibhuma (initiates' hut) to bring them food. On their arrival, the boys shouted from a distance as per the norm but none of the initiates responded. They became anxious and went back to inform their parents,” said Mavuso.

It was unclear what led to the shooting.

The Eastern Cape house of traditional leaders has worked with Walter Sisulu University to develop a plan to lower Covid-19 risks ahead of the ...
News
1 year ago

Graduate dies after falling out of moving taxi during alleged robbery

Khayakazi Tapile couldn’t hold back her tears as she spoke about her best friend, who died after she fell out of a moving taxi during an alleged ...
News
1 year ago

Taxi owners have called on the government to help them protect passengers from Covid-19, as tens of thousands of people prepare for long-distance ...
News
1 year ago