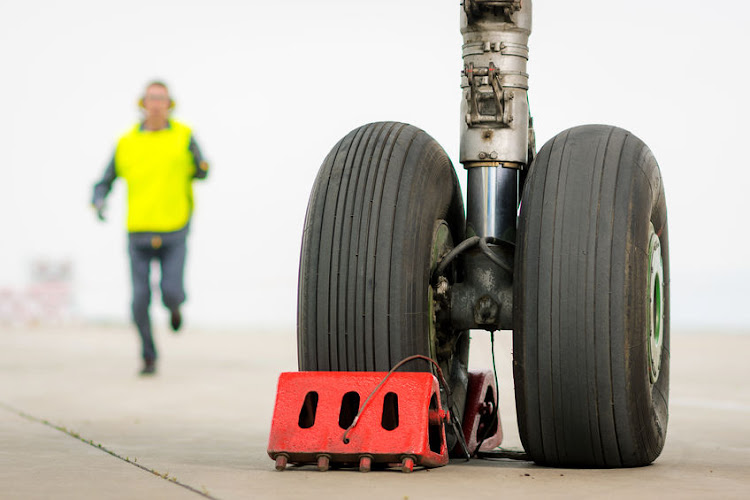 The men sneaked past security at night and hid in the landing gear compartment of the airliner. Stock photo.
Image: 123RF/Mark Agnor

A stowaway who hid in the undercarriage of a British Airways flight from Johannesburg to London and survived, after months in hospital, will speak about his harrowing ordeal and new life in a television documentary on Monday.

Themba Cabeka and a friend, Carlito Vale, sneaked aboard the passenger aircraft at OR Tambo International Airport in June 2015. Vale fell to his death during the 11-hour-long flight, shortly before it landed at Heathrow Airport.

Cabeka, who was eventually tracked down to a flat in Liverpool after a five-year-long search by a television producer, will speak about the incident that made world headlines on Monday evening in a Channel 4 documentary, The Man Who Fell from the Sky.

“When the plane landed, I fell out and remember thinking that Carlito must still be in it,” Cabeka said in an interview with the Guardian, published on Sunday. The South African man, who still walks with a crutch, now goes by the name Justin.

When he woke up in hospital police showed him a photograph and asked if he knew the person. “I said yeah. They told me that he didn’t make it, and I was shocked.” 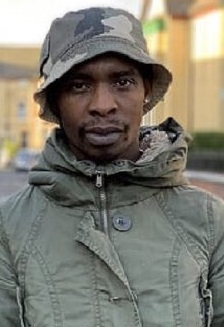 The Daily Mail reported that Cabeka had spent months in hospital, in a coma, after being found in the wheel recess of the aircraft at Heathrow Airport with a shattered leg. He had been exposed to freezing temperatures and a lack of oxygen during the flight.

Doctors believe he survived because the freezing temperatures - as he clung to electrical wiring - kept him in a state of “suspended animation”.

“When the plane was flying, I could see the ground, I could see the cars, I could see small people. After a little time, I passed out through lack of oxygen. The last thing I remember just after the plane took off was Carlito saying to me: 'Yeah, we’ve made it,'” reported the publication.

In a statement after Cabeka was found unconscious in 2015, British Airways said it was “working with the Metropolitan Police and the authorities in Johannesburg to establish the facts surrounding this very rare situation”.

News agency Reuters reported at the time that the body of a stowaway who had fallen from the undercarriage of an aircraft as it came in to land from SA had been discovered on the roof of an office building in southwest London. It was later confirmed to be Vale.

The man who fell from a plane as it was approaching London's Heathrow Airport could have climbed into the landing gear on an earlier flight from SA ...
News
2 years ago

Stowaway on plane from Joburg falls on London building

A body found on a London roof may have fallen from a British Airways plane as it came in to land at Heathrow Airport following a flight from South ...
News
7 years ago

The frozen body of a stowaway fell from a plane as it was approaching Heathrow Airport on Sunday.
News
3 years ago