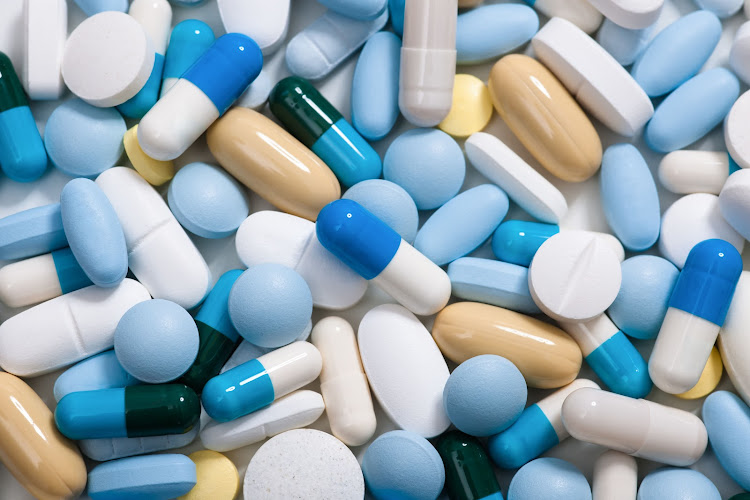 The SA Health Products Regulatory Authority says it has not yet received applications for clinical trials or the registration of Ivermectin, touted by some as a 'miracle cure' for Covid-19. Stock photo.
Image: 123RF/Alexander Raths

The SA Health Products Regulatory Authority (Sahpra) says it has not received applications for clinical trials or the registration of the controversial drug Ivermectin for the treatment or prevention of Covid-19.

This is despite a growing call by some scientists and advocacy groups for the anti-parasitic drug to be studied and considered for human consumption in SA.

Ivermectin, which was hailed as a revolutionary drug in the 1980s and works by paralysing and killing parasites including lice and worms in livestock, has been gaining traction as a “miracle cure” for Covid-19 patients.

But Sahpra prohibited the drug for human consumption on December 22 after it emerged on several social media platforms that the drug was being promoted on local groups as having “cured” people of Covid-19.

The association indicated on Tuesday, in response to a SABC report that it had approved the drug, that this was incorrect.

The regulatory body said it was reviewing data and would provide “updated communication”.

The department of health's legal team says it is prepared to oppose any court action by NFP MP Ahmed Munzoor Shaik Emam to secure an urgent audience ...
News
1 year ago

On Wednesday Sahpra issued a statement saying: “There are currently no applications either for clinical trials or for the registration of Ivermectin for the treatment or prophylaxis for Covid-19.

“However, Sahpra encourages and supports all well-designed, ethically approved scientific studies designed to identify new or existing medicines that are used for the treatment or prophylaxis of Covid-19.”

The regulatory body said it was committed to expediting the review of such studies.

“Saphra will also consider enabling access to approved formulations of Ivermectin for human use, including through section 21 authorisation, provided such a request is supported by evidence for the indication requested and is justified based on risk benefit assessment that includes safety and clinical efficacy data.”

Dr Andrew Hill Sr, a respected academic and World Health Organisation (WHO) researcher, recently reported at an international Ivermectin conference a meta-analysis of data from the first 11 randomised controlled trials that have been identified which pointed to a “promise of Ivermectin as a low-cost, widely available therapy potentially useful in Covid-19”.

Sahpra said though the report is widely available, it has not yet been published in a peer-reviewed scientific journal.

“The meta-analysis concluded that the use of Ivermectin in the management of Covid-19 infections is associated with faster time to viral clearance, shorter duration of hospitalisation and higher rates of clinical recovery and 75% improvement in survival rates,” it said.

“However, the meta-analysis also concluded that additional randomised clinical trials were needed to confirm clinical benefit in Covid-19 infections, as well as define an optimised dosing regimen.”

The Natal Memon Jamaat is investigating the source of an alleged hoax message claiming that it was distributing the controversial drug Ivermectin.
News
1 year ago

A politician and a group of scientists have thrown their weight behind a call for an anti-parasitic drug to be studied and considered for human ...
News
1 year ago

SACP general secretary Blade Nzimande has called on South Africans to watch out for corruption and “state capture networks” in the sourcing of ...
Politics
1 year ago