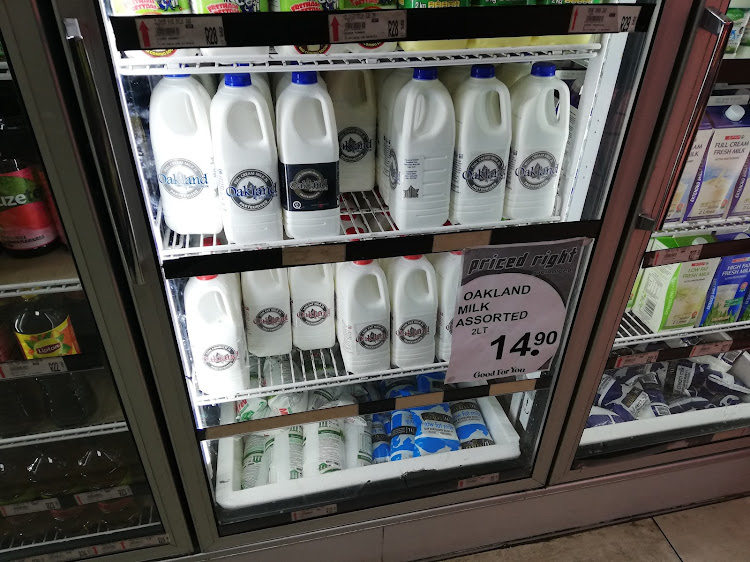 Fridges can stay on this weekend, as load-shedding is suspended. File photo.
Image: Sipokazi Fokazi

Eskom suspended load-shedding on Friday, saying the demand for electricity had dropped before the weekend.

This comes after the energy supplier had announced two nights of load-shedding on Wednesday and Thursday.

The utility is asking people to continue using electricity sparingly as the system remains vulnerable and unstable.

“We will use the lower demand opportunity during the weekend to continue replenishing the emergency generation reserves in preparation for the expected higher demand during the coming week,” said Eskom.

The power utility has 6,060MW of capacity on planned maintenance, while another 13,206MW is unavailable due to breakdowns and other load losses.

Eskom said its teams are working hard to return as many of these units to service as soon as possible.

A leaky steam generator has prompted Eskom to temporarily shut down one of Koeberg’s two pressurised water nuclear reactors.
News
1 year ago

Tributes have been pouring in for the former deputy CEO of Eskom and chairperson of former lotto operator Gidani, Prof Bongani Khulamo, who died at ...
News
1 year ago

Eskom's attempts to coerce municipalities to pay when they are unable to do so is undesirable.
News
1 year ago