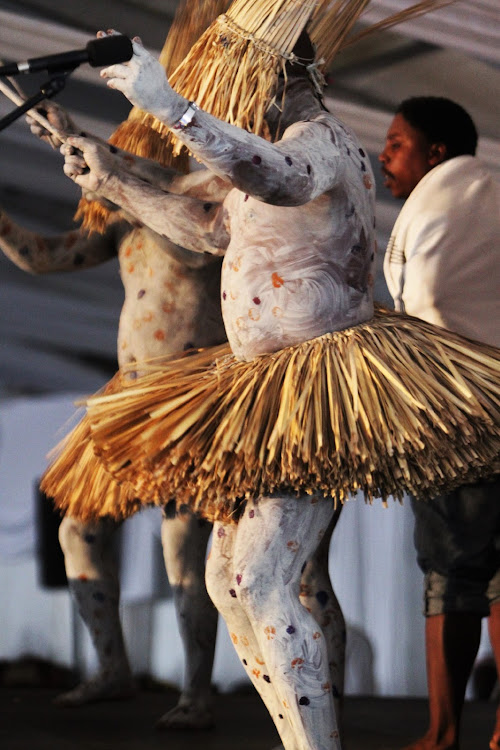 Traditional leaders in KZN are calling on communities to adhere to Covid-19 regulations following a surge in cases and deaths in the province. File photo.
Image: LULAMILE FENI

Traditional leaders in KwaZulu-Natal are calling on communities to adhere to Covid-19 regulations after the province recorded the highest number of cases per the proportion of the population over the past week.

Chairperson of the provincial house of traditional leaders Inkosi Phathisizwe Chiliza  pleaded with communities to adhere to Covid-19 measures aimed at containing the fast-spreading coronavirus.

“We plead with our communities to adhere to all the measures under adjusted alert level 3 to contain the virus that has taken a lot of lives and destabilised many families,” he said.

“Our people should refrain [from] attending indoor and outdoor gatherings, which include social gatherings, religious gatherings, political events, traditional council meetings and gatherings at sports grounds. Their adherence to the measures announced by the president will play a huge role in slowing down the transmission of the deadly virus.”

Chiliza also appealed to bereaved families to ensure safety protocols and regulations are adhered to during funerals, and implored religious leaders to continue conducting prayers and providing spiritual guidance.

“We call on izinduna and members of traditional councils to assist in enforcing measures and regulations that have been put in place to contain the virus.”

"While South Africans are still waiting for the promised vaccine, some are resorting to herbal medicines such as umhlonyane and Galela Oil."
Politics
1 year ago

Initiations banned - no prayer services and no 'after tears' events, plus here are the rules for funerals

New regulations outlining cultural and religious practices have been gazetted, governing funerals, prayers and initiations during the revised level 3 ...
News
1 year ago