Lamola clarifies decision on acting judges after alarm in Gauteng 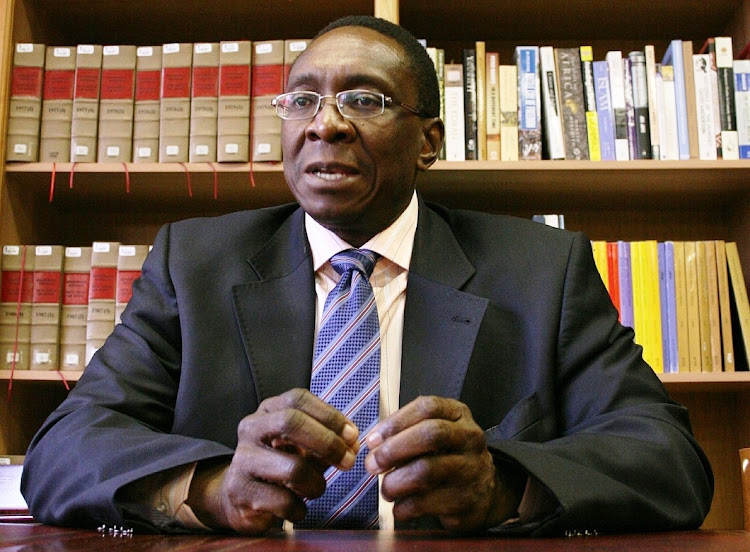 This is because of the fiscal strain such a move would cause, said justice spokesperson Chrispin Phiri.

He was explaining a notice that emanated from the chambers of retired judge Hans Fabricius on Thursday, which caused some alarm in the legal fraternity.

The “Urgent notice!” said Mlambo had been informed by Lamola that retired judges were regarded as “additional to the establishment” and would not be appointed to act in the division.

Fabricius would therefore not be hearing the cases he was scheduled to hear, said the notice, which included his best wishes to litigants.

A press release from the judge president said the notice was unauthorised but did not offer clarity, only giving an assurance “that all affected matters previously assigned to Fabricius J have been reallocated and will proceed as enrolled. Where applicable, parties will be notified of any changes.”

Phiri said the minister had not objected to the appointment of retired judges to act. His concern was the appointment of more acting judges than there are vacancies, which was unsustainable “due to the enormous strain on the fiscus”.

It was these additional acting appointments, sought by Mlambo, that were referred to as “additional to judicial establishment”, said Phiri.

Other judges president had made similar requests, said Phiri, and the minister had told Mlambo he was consulting the minister of finance and heads of courts about making additional acting appointments over and above the vacancies for acting judges.

But in the meantime he would not make the additional appointments.

Mlambo declined to comment further, and Fabricius said that, “at this stage, I know nothing more than what I was told, as per my note to the attorneys involved in my preparations”.

The Supreme Court of Appeal has lambasted a KwaZulu-Natal judge for taking four years to deliver a judgment involving a civil claim for damages ...
News
1 year ago

Two years of legal chicanery by the Gupta family over the business rescue of two companies have been largely undone by a Supreme Court of Appeal ...
News
1 year ago