Four children have since spoken out about alleged abuse in Daveyton 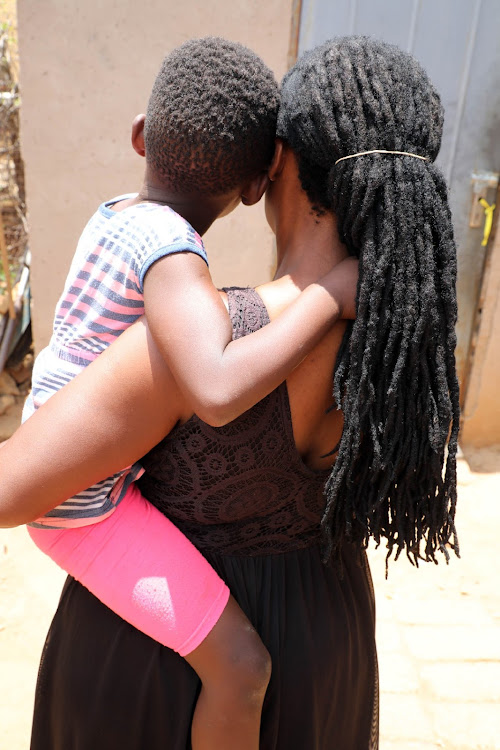 A mother with her child who was allegedly raped by a man in Daveyton.
Image: ANTONIO MUCHAVE

The bravery of a nine-year-old girl has led to the unmasking of a suspected serial child rapist in Daveyton, on the East Rand in Gauteng.

On Friday, the girl allegedly saw a five-year-old child coming out of the 22-year-old man’s shack in Chris Hani Extension 1 and asked her what she was doing there.

The child is said to have shared allegations of sexual assault with the nine-year-old, who allegedly told the little girl she too had been abused by the man in March.

The mother of the older child said a neighbour overheard the conversation between the two children and reported what they had been talking about.

“My daughter said she decided to confront the five-year-old because she knew the ‘uncle’ had hurt her too.”

For more on this story, head to SowetanLIVE.

The Bloemfontein regional court has slapped a police sergeant with a seven-year prison sentence for demanding R2,000 from a rape suspect in exchange ...
News
3 months ago

"In light of the serious allegations levelled against us we've decided to step away from all public work engagements," said the DJs.
TshisaLIVE
3 months ago

Only five of 147 cases of alleged police brutality in Gauteng have been resolved in the past five years.
News
2 months ago
Next Article