Woman dumps SA man — and then he wins R60m PowerBall

The man, who hasn't been named, says he is ready to settle down and start a family - as soon as he finds a good woman 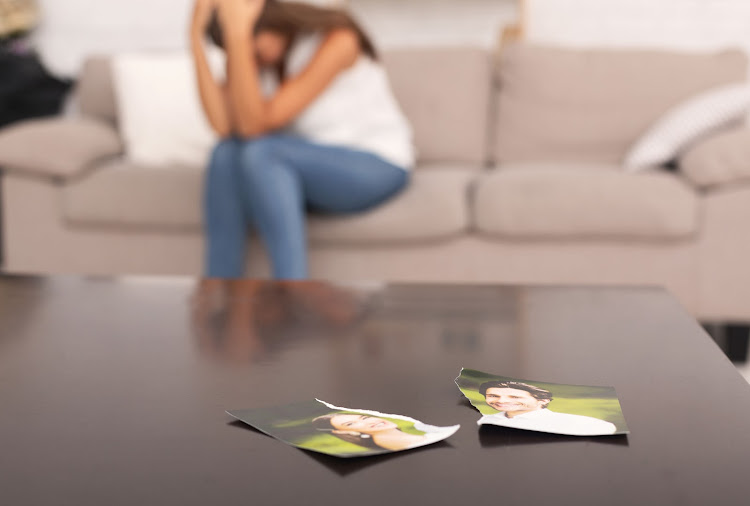 A woman who recently broke up with her boyfriend is out of luck after he claimed R60m in PowerBall winnings on Friday. Stock photo.
Image: 123RF/milkos

A South African financial professional in his early 30s, whose girlfriend had just broken up with him, doused himself in ice-cold water when he realised he had just won R60m.

In a statement, PowerBall and Lotto operator Ithuba Holdings said the man had claimed his winnings on Tuesday after winning Friday's draw.

“I still cannot believe that I have won this much! The most I’ve won from the lottery is R500,” he said.

He said he had recently been dumped, but his luck had since changed.

“My live-in girlfriend had just broken up with me, and I was not in the best of moods. By the time I checked the results on Friday night, I was by myself as she had already moved out,” he said, speaking through Ithuba.

“When I realised that I had won, I thought I was dreaming. I immediately went to take a cold shower and then came back to check again. It was real — lady luck was on my side, but clearly not so much for her!”

A banking app customer and a Johannesburg ticket holder are the winners of the first multimillion-rand jackpots of the year, says lottery operator ...
News
1 year ago

The new millionaire said he was planning on investing most of the winnings.

“Because of my profession, I am clued up on the kind of investments I want, to ensure that my money keeps working for me and bears interest.”

He said he would continue to work despite his newfound fortune.

“I am not going to resign. At the rate things are going, I am anticipating a retrenchment in the organisation that I work for and in the industry as a whole. So I will wait for the retrenchment package and my upcoming bonus. It’s money that I have worked hard for, so I am definitely waiting for it,” he said.

As well as investing his money, he plans to donate some of his winnings to those in need.

“It is really heartbreaking to witness the impact of the pandemic in our society. I want to help as many people as I can to meet at least some of their basic needs. I also want to do animal charity work as I feel that animals have really been neglected throughout this pandemic,” he said.

“Oh, and I will also buy my ex-girlfriend a fridge, probably a washing machine too, just to say 'no hard feelings'.”

He added that he is ready to settle down and start a family of his own, as soon as he finds a good woman.

Gresham Madhan has a winning hobby. The Durban shop assistant has won prizes in nearly 400 competitions since he took his hobby of comping — a slang ...
News
1 year ago

Police officer among winners in that PowerBall draw

All 20 winners from the December 1 PowerBall draw have collected their winnings, national lottery operator Ithuba confirmed on Wednesday. They each ...
News
1 year ago

A former cleaner at a shopping centre is able to rest over the festive season for the first time, while a Capetonian is sharing food parcels. These ...
News
1 year ago