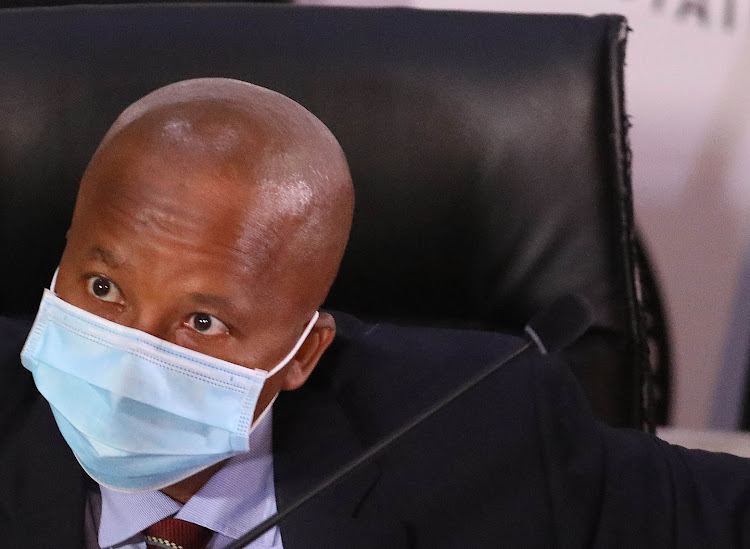 Acting State Security Agency (SSA) director-general (DG) Loyiso Jafta rose to prominence in the public gaze this week with his testimony at the state capture inquiry detailing widespread abuse of money at the agency.

He was appointed to the position after the departure of former DG Arthur Fraser to the department of correctional services in April 2018.

When appointing Jafta, the security ministry listed his career achievements:

Write or wrong? ‘No concrete proof of SSA sins, but there’s still evidence’

Acting SSA DG Loyiso Jafta tells Zondo he has strong circumstantial evidence, but nothing in writing
Politics
1 year ago

Former State Security Agency director-general Arthur Fraser says he will divulge secrets related to “presidents, judges and parliamentarians” at the ...
Politics
1 year ago

The cabinet minister responsible for the State Security Agency, Ayanda Dlodlo, has fallen out with two of her top spies.
News
2 years ago