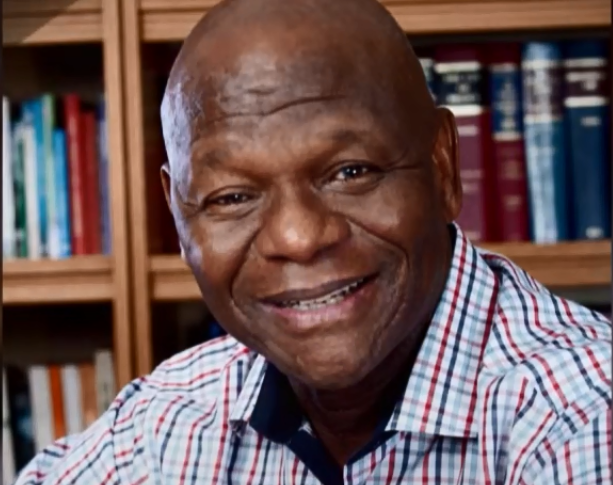 Mthiyane was deputy president of the appeal court from 2012 to 2014, and acted on the Constitutional Court in 2011.

Once described by former chief justice Pius Langa as “a gentleman”, Mthiyane was a well-loved leader of the legal fraternity. At a time when the transformation of the judiciary was putting a strain on collegiality, he was a unifying figure.

President of the Supreme Court of Appeal Mandisa Maya told TimesLIVE that Mthiyane  was an excellent judge and always a support for his colleagues, especially juniors.

“I wouldn’t have stayed at the SCA were it not for him. His children are all girls and I think that influenced the man he was, especially his gentle and respectful attitude towards women.

“I was the youngest at the court, the first and only black woman in the early days and it was extremely hard to fit in. But he took me under his wing and encouraged me to apply for a permanent position and later the leadership mantle,” she said.

“I called him fondly Khayelihle, he fondly called me Lekgowa - and unbounded was his delight when a case came along S v Legoa [2003 (1) SACR 13 (SCA)] in which I was assigned [by him] to write the judgment."

Mthiyane was admitted as an attorney in 1975 and his firm KK Mthiyane and Company in Durban dealt mainly with public interest and political cases. He also had a general commercial, civil and criminal practice — involving litigants from disadvantaged communities, according to his biography on the Constitutional Court website.

Mthiyane is survived by four daughters.

The ANC in parliament has moved swiftly to replace former minister in the presidency Jackson Mthembu as an MP.
Politics
4 months ago

Shonisani Lethole's parents say the past seven months since losing their son have been traumatising.
News
4 months ago

OBITUARY | Remembering a struggle soldier who spent his life uplifting others

Thivhileli Mutobvu, who was behind the formation of many liberation movements, died on Thursday
News
4 months ago