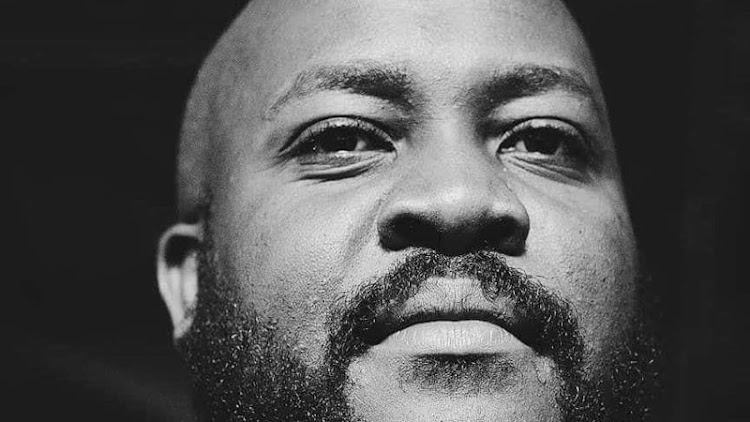 Shonisani Lethole, before he died, took to social media to reach out to health minister Dr Zweli Mkhize.
Image: #JusticeforShoni/Change.org

The Tembisa Provincial Tertiary Hospital says it will review the health ombud's damning report on the care and death of Shonisani Lethole, 34.

Dr. Lekopane Mogaladi, Tembisa Hospital CEO, told TimesLIVE on Thursday that the report contained false and misleading information. He claims the hospital was not afforded an opportunity to cross-examine the evidence contained in the report.

“Not all staff members were interviewed for the report and they rejected affidavits of patients who were witnesses. The ones they went with for the report, it's one-sided,” Mogaladi said.

“Ironically, there were 38 patients in the ward but only one person did not eat.”

The Gauteng department of health, however, said it does not intend to challenge the report.

Shonisani Lethole's parents say the past seven months since losing their son have been traumatising.
News
1 year ago

The department, and by extension its facilities which include Tembisa hospital, remains committed to implementing the recommendations of the report within the prescripts of the law, once the department has concluded studying the report and its findings, it said.

“Those who have expressed intention to challenge the report will be doing so in their individual capacities. The MEC for health in Gauteng has already pronounced on the approach of the department as it relates to the report,” said the department.

It also found that Lethole was not offered food during his stay in hospital for a total of 100 hours and 54 minutes.

Lethole's lifeless body spent 10 hours and 15 minutes on a hospital bed until a doctor certified him dead the next day. He died on June 29 at 10.30pm, as recorded by a professional nurse.

The doctor on duty was called twice by nursing staff to certify Lethole's death, said the report. Dr Babayombe Bangala did not respond. Bangala was busy resuscitating another patient in another ward, who ultimately died.

However, the report said, Bangala failed to follow up on the request from his colleagues to assist and knocked off without certifying Lethole dead.

Shonisani Lethole's lifeless body spent 10 hours and 15 minutes on the Tembisa Provincial Tertiary Hospital bed until a doctor certified him dead the ...
News
1 year ago

Some praised the move to investigate and release the report publicly, but others lamented the state of the country's health-care system.
News
1 year ago

Social media reacted strongly to the release of the health ombud's report on the death of Lethole in Tembisa Hospital last year.
News
1 year ago

Death of patient: Shonisani Lethole was not offered food for more than 100 hours in hospital

Action must be taken against 19 Tembisa Hospital staff for the patient's death in June last year, the health ombud said on Wednesday.
News
1 year ago