Family, friends of young Mpumalanga woman reeling after her death in hospital 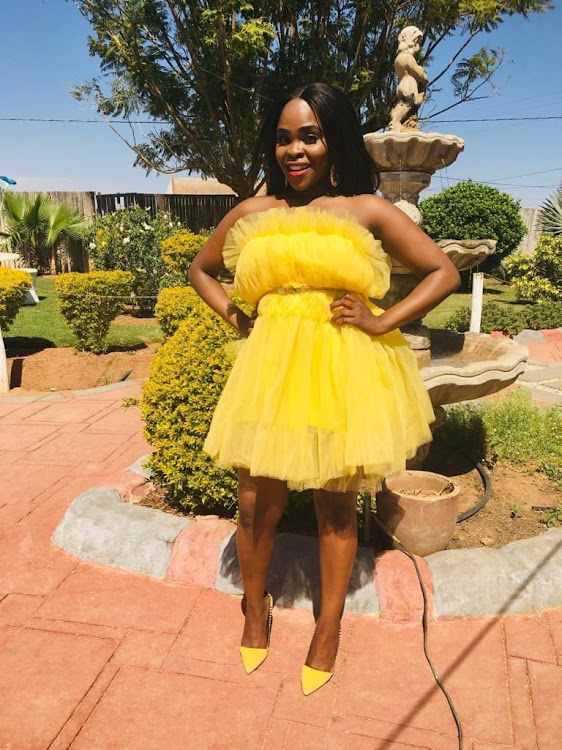 A Mpumalanga family and friends of a public management graduate are reeling from shock over her death, shortly after she had pleaded with them to fetch her from a Gauteng hospital.

Daisy Maphosa’s mother Linah Ndala told TimesLIVE on Sunday: “I’m in Mpumalanga and Daisy was based in Johannesburg. I only heard yesterday [Saturday] that she was sick. We were planning to go to Gauteng to ask that she be transferred to Steve Biko hospital in Pretoria.”

She said Maphosa had been suffering from a lung condition. One of her lungs was removed in 2003.

Ndala is in disbelief. “I wanted to tell the doctors that she had a lung condition. I hear now that she was treated for Covid-19. I don’t believe she had Covid-19.”

She said her daughter had just started an internship at a media company in Midrand. “She was a respectful child. She loved to study and was planning to further her studies this year.”

Ndala said her daughter’s death had left a “gaping” wound in her heart.

She said the family would travel to Gauteng on Monday to identify the body and take it to Mpumalanga, where Maphosa would be buried on Tuesday.

Maphosa’s friend, Rose Moela, said before being admitted to hospital, she had complained of having flu-like symptoms.

“We [friends] told her to get a ginger concoction. She told us she was sweating. We then got her flu medication,” Moela said.

She said the friends kept checking on Maphosa. She told them she was not getting better. They then took her to the doctor, who transferred her to Edenvale hospital.

“She was admitted to the hospital on January 12. Last week she complained about the food that was served at the hospital. She said they were fed porridge three times a day. She also complained that the canteen was closed and she could not buy proper food. She asked us to go see her, but visitors were not allowed to enter the hospital.”

Moela said after her admission, Maphosa was tested for Covid-19 and the results came back positive.

“She told us that people were dying around her and that she wanted to be transferred to another hospital.”

She said Maphosa texted her friends and told them that she wanted to see all of them.

“We created a group on WhatsApp and we did a video call. She told us to come and fetch her. She said she was not feeling sick,” Moela said.

However, Maphosa, according to Moela, also told her friends that she had been put on a big oxygen machine. She said it was making her dizzy. Apparently she had been coping well on a smaller machine she had used before.

“She told us that she asked the doctors why they had changed machines and they said they were saving her life.

Moela said their last group chat with Maphosa on WhatsApp was at 2.35am on Saturday.

“The hospital said she died at 3am. This doesn’t add up because she was fine when we spoke to her a couple minutes before she died.”

“We want to understand what her condition was before she died,” Moela said.

She described Maphosa as an “energetic person”.

“She spoke her mind. She was a fighter and we believe she died fighting. She was very smart and had a photographic memory.

“She was loud and she loved people.”

Gauteng health spokesperson Kwara Kekana said: “The department has requested the facility to engage with the family and assist in responding to questions they might have with regards to the care of the deceased at the hospital.”

She said the department encouraged those who were not satisfied with the services at public health-care facilities to go through a “formal process”.

“The quality assurance units in our facilities assist towards that process and others avenues,” she said.

The KwaZulu-Natal provincial government is pleading with residents to not "over rely on homemade recommended solutions" but rather seek medical ...
Politics
1 year ago

Death was already in the air in Ward 23, where Shonisani Lethole met his demise at Tembisa Provincial Tertiary Hospital on June 29 last year.
News
11 months ago