Mob in Limpopo stones man to death, sets him alight 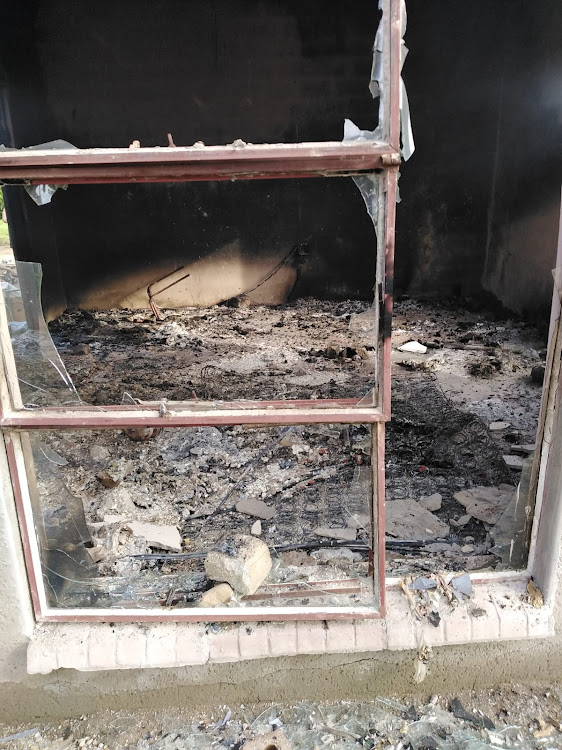 Limpopo police are searching for a mob who stoned a 43-year-old man to death and set him alight in a village outside Tzaneen on Sunday.

Police spokesperson Brig Motlafela Mojapelo said the man was allegedly first assaulted by six men at his home in Bismark  at around 11am.

The attackers also damaged his home, furniture and two vehicles.

“They thereafter took him to nearby bushes and with other community members stoned him and set him alight. He died on the scene,” Mojapelo said.

The crowd then moved to the house of another person and when they could not find him, they torched his house, he said.

When police arrived on the scene, the mob had already dispersed.

Cases of murder, malicious damage to property and arson were opened.