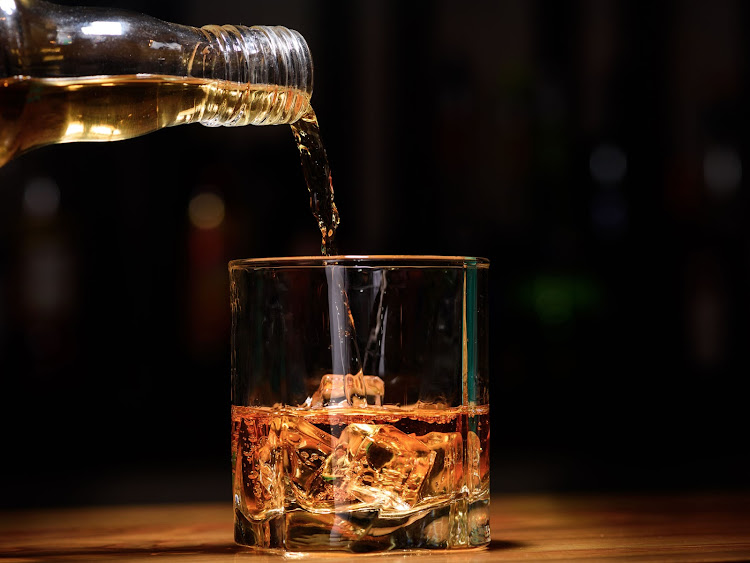 President Cyril Ramapohosa addressed the nation on Monday night on the country's response to the Covid-19 pandemic, announcing an easing of some restrictions, but for some the biggest takeaway was the lifting of the booze ban.

SA retailers and licensed establishments had been temporarily banned from selling alcohol since December. At the time, Ramaphosa said the decision was made to reduce trauma cases and allow the health system to cope with Covid-19 patients during the second wave of the pandemic.

The president acknowledged that some of the restrictions have negatively affected businesses, saying these will now be eased to save jobs.

“Duty-free shops, registered wineries, wine farms, microbreweries and micro-distilleries will be able to sell alcohol for off-site consumption during their normal licensed operating hours. The sale of alcohol by licensed premises for on-site consumption — such as restaurants and taverns — will be permitted throughout the week from 10am to 10pm.”

Twitter users could not be happier with the decision and flooded social media with reactions and comments on what they would do now that the ban was lifted.

let me count how many beers I'm going to drink as a warm up #AlcoholBan pic.twitter.com/Ng3wLRiqe3

I’m gonna cook my pap with Gin instead of water, I want to be pap-dronk pic.twitter.com/Yt0xQ27vEd

Me at tops tomorrow

It's not bad weather, it's the tops fridges🤗🤗🤗#alcoholbanlifted

#NowThatAlcoholIsBack let's all be responsible of our actions. Let's not forget others make profit from Alcohol, so think twice before you act cause if they ban Alcohol again imagine how many families will suffer. Don't even try drinking and driving, request Uber! Siyezwana mus? pic.twitter.com/gyeyroN9Wi

Great! Alcohol is back, but I no longer consume alcohol. I have been free for 3 moths. This year I plan to use my money wisely. Last year I spent almost 30k in alcohol.

#NowThatAlcoholIsBack We no longer going to buy stationery with our niece's school bags in taverns pic.twitter.com/9T35zND7LJ

#NowThatAlcoholIsBack this is how I will be behaving at Tops pic.twitter.com/CnkhRrEtAb

Nobody will be forced to take Covid-19 vaccine, says Cyril Ramaphosa

President Cyril Ramaphosa on Monday was emphatic that there will be no repercussions for those who choose not to take the Covid-19 vaccine.
Politics
4 months ago

'Government is the weakest link,' says Steenhuisen after Ramaphosa address

Not everyone was positively moved by President Cyril Ramaphosa's announcement of victory of the country's receipt of a million Covid-19 vaccines, the ...
Politics
4 months ago

What a day! First batch of vaccines arrives, then booze and beach bans get booted

President Cyril Ramaphosa says SA has passed the peak of the second wave, but needs to remain on guard
Politics
4 months ago