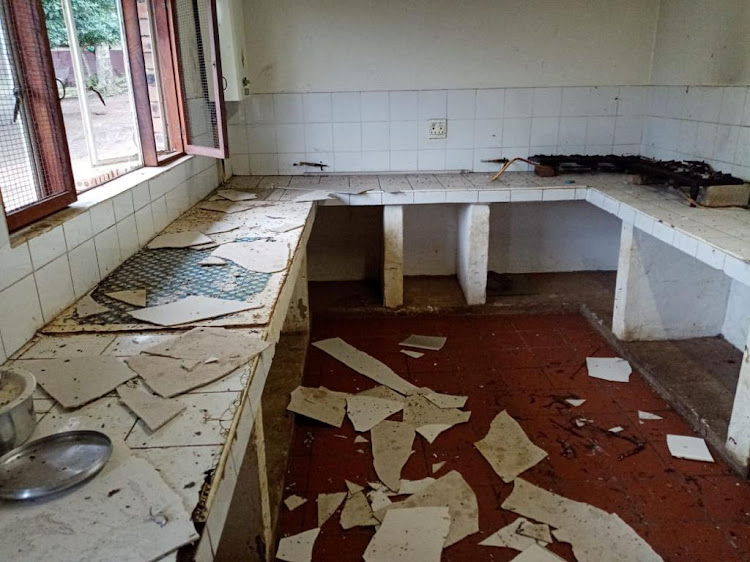 An employee at the Hluhluwe-iMfolozi Park suffered 90% burns after a fire broke out in a communal kitchen.
Image: Ezemvelo KZN Wildlife

A Hluhluwe-iMfolozi Park employee succumbed to her injuries on Sunday, two days after a fire believed to be caused by a gas leak broke out in a communal kitchen at the facility.

On Tuesday, Ezemvelo KZN Wildlife acting chief executive Ntsikelelo Dlulane said the employee suffered 90% burn wounds when a fire broke out in the communal kitchen at the park’s staff accommodation.

“It appears the incident on January 29 was the result of a gas leak.

“The injured woman was airlifted to the Richards Bay Hospital by an Ezemvelo aircraft shortly after the incident. She died on Sunday.”

Dlulane said the incident was reported to the provincial department of employment and labour and an internal investigation is also under way.

“The outcome of these investigations will not only determine the actual cause of the incident but will also make recommendations on how similar incidents can be prevented.

“It is always painful when we lose one of us in such a manner. Our thoughts are with her family and friends. We pray God will give them all the comfort they need during this painful period. We will do all in our power to support her relatives as they prepare to lay her to rest,” Dlulane said.

Wentworth and Merebank residents want the Engen refinery to compensate families who 'lost everything' in last week's explosion at the plant south of ...
News
1 year ago

A forklift, sanitisers and strong winds: What we know about KZN factory blaze, according to fire chief

Just after 11am on Tuesday, emergency services in the Pinetown area in KwaZulu-Natal received multiple calls about an explosion at a chemical factory.
News
1 year ago

Police have launched an investigation after the remains of a game ranger were found in the Kruger National Park this week.
News
1 year ago